The creators of the show claimed they wanted to send out a message about how Iraqi security forces and militia shed their blood to drive the terrorist group out of the country and that the displaced people are able to come home now.

Iraqi prank TV show “Rislan’s Shooting” was banned by the country’s regulator after complaints about the contents of its latest episode that featured fake Daesh* abductions of celebrities. The regulator said that the show violated broadcasting rules.

It is unclear what specific regulations the show’s producers breached, but they faced criticism for one of the latest episodes which showed fake abductions and was screened during the Islamic month of fasting, Ramadan.

As part of it, Rislan’s Shooting tricked two local celebrities, the comic actress Nessma and footballer Alaa Mhawi, into visiting a home of alleged refugees, who had fled Daesh*. However, once they got there, the show’s actors, disguised as members of the terrorist group, stormed the building using fake explosives and blank shots to intimidate the victims of their prank.

Both participants, whose ordeals were filmed separately, were blindfolded, fitted with fake suicide-bomber vests and threatened with execution. At the end of the prank, which lasted several minutes, both participants were “saved” by Iraqi security forces, but not before experiencing the most terrible fright.

Nessma fainted several times during the filming of the episode only to be rudely awakened by having water thrown at her face. She also screamed in panic, apparently believing that real bullets were being fires and not blank shots. Mhawi, in turn, begged for his life and was seemingly on the verge of bursting into tears.

“I’m your brother, I’m Iraqi and I represent the whole nation”, Mhawi shouted in an attempt to convince his “abductors” to spare his life. 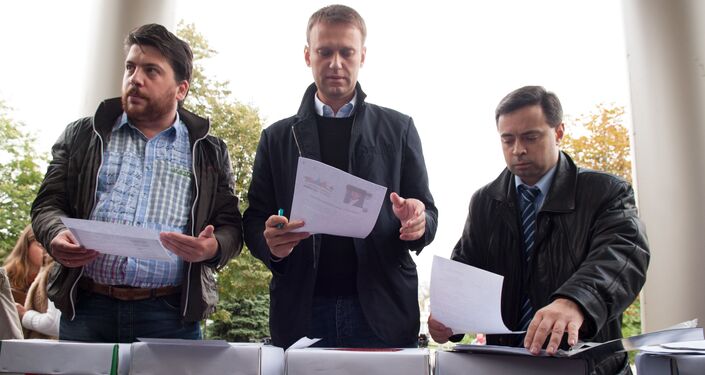 The makers of the show claimed that they wanted to send a message that the displaced persons can return to their homes as they had already been liberated from Daesh. They also said that they wanted to remind people how Iraqi security forces shed their blood to achieve this level of safety. However, the poor response the episode received from viewers should hardly surprise anyone since it was less than half a decade ago that Iraqi residents (as well as foreign visitors) feared they might be abducted by the members of Daesh*, who managed to capture several Iraqi cities at the peak of their power.

*Daesh is a terrorist organisation banned in Russia

‘Time for Unity, Not Elections’: Netanyahu Agrees to Compromise on Budget Deadline