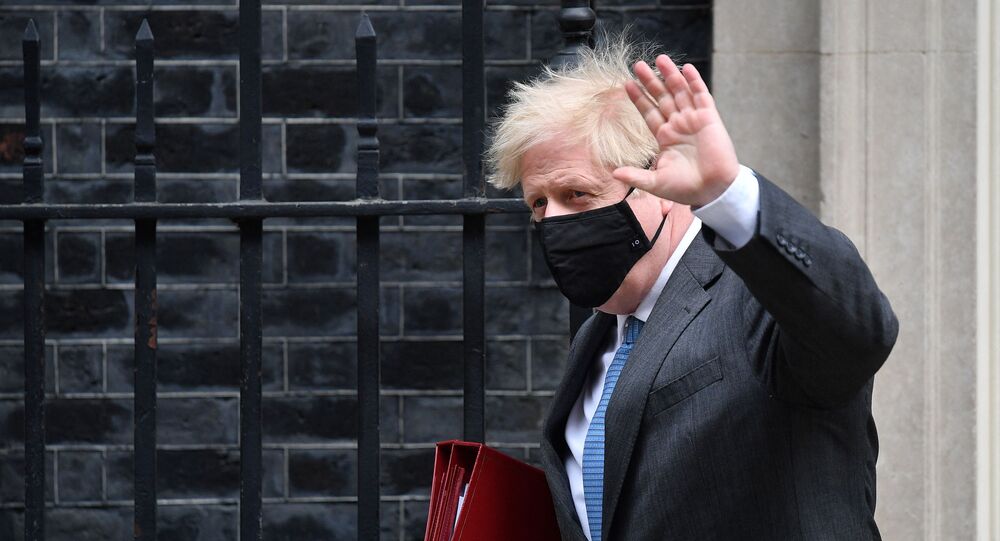 On Monday, Boris Johnson claimed he had not broken any laws related to the refurbishment of his Downing Street flat, insisting that he had “personally” paid for the work.

The Times has cited unnamed Cabinet ministers as saying that the scandal over the lavish refurbishment of UK Prime Minister Boris Johnson’s private flat on Downing Street may become a “distraction” in the run-up to the 6 May elections in the country.

One of the cited ministers argued that “for people who don’t like Boris it accentuates that”, adding, “that’s got to be a worry ahead of the local elections”.

The warning comes amid an Electoral Commission probe into whether any donations or loans pertaining to the renovation of Johnson’s Number 11 flat were improperly declared.