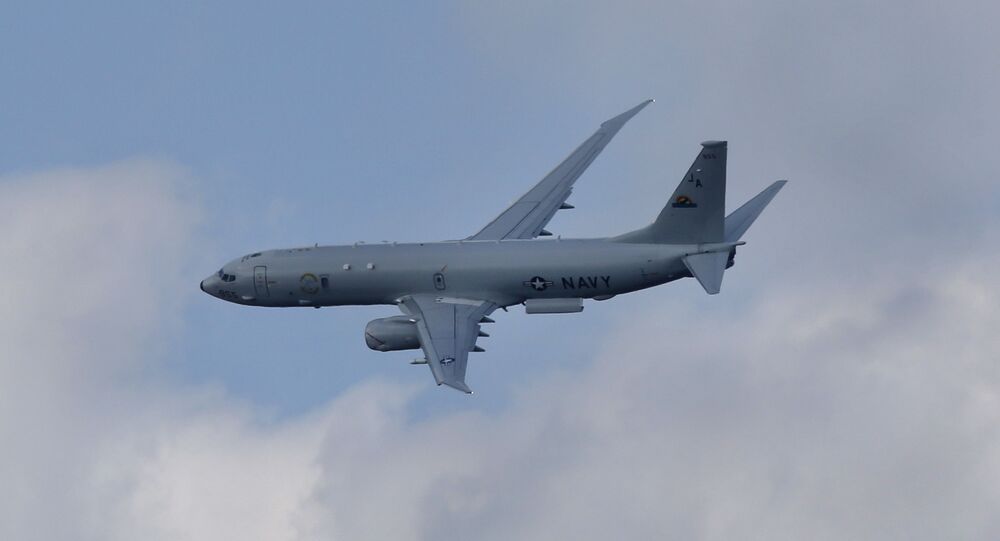 WASHINGTON (Sputnik) – The US State Department has given its approval to a proposed plan to sell approximately $2.42 billion worth of P-8I patrol aircraft to the Indian government, according to an announcement by the Defense Security Cooperation Agency (DSCA) on Friday.

“The State Department has made a determination approving a possible Foreign Military Sale to the Government of India of six (6) P-8I Patrol aircraft and related equipment for an estimated cost of $2.42 billion,” the DSCA said.

The proposed sale, which has been sent to Congress for further approval, also includes GPS, anti-missile, and tactical radio systems among other related technologies intended for use with the aircraft.

The equipment is intended to help the US support its own foreign policy and national security objectives in the region in cooperation with India, which is a major US partner in the Indo-Pacific and South Asian regions.