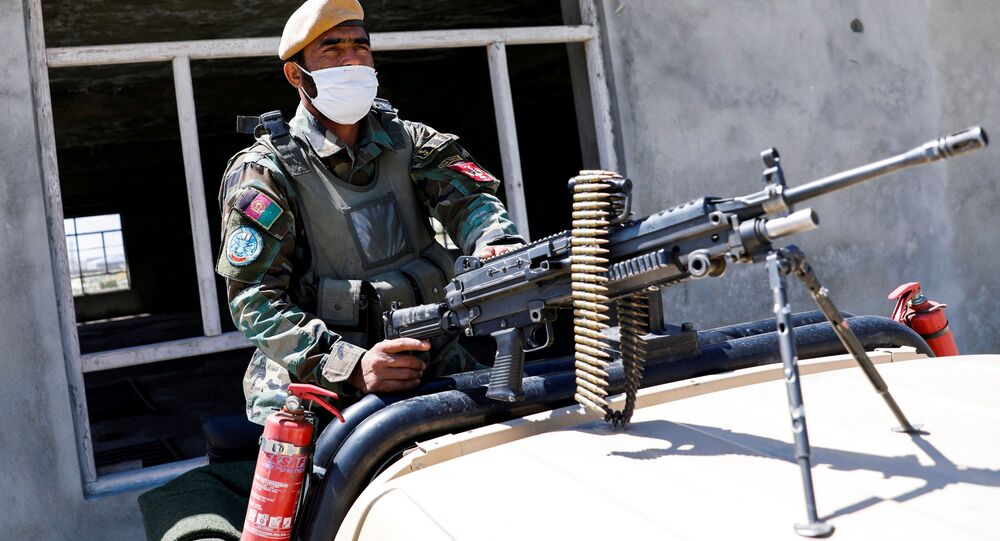 MOSCOW (Sputnik) – As the United States officially begins its final withdrawal of troops from Afghanistan on the symbolic date of May 1, after two decades of “blood and treasure” and a seemingly “strategic defeat” in the end, the future of the war-ravaged nation remains bleak, experts told Sputnik.

After twenty years of bloodshed, the deaths of over 2,300 US servicemen, deaths and injuries of hundreds of thousands of Afghan people, and military expenditures that are beyond huge – some $2 trillion altogether – US President Joe Biden ultimately decided in mid-April to terminate the seemingly endless war in the Islamic republic. The US leader vowed to complete the withdrawal of troops by a date redolent with meaning for Americans – the 20th anniversary of the 9/11 attacks, which sparked the infamous War on Terror announced by erstwhile President George W. Bush.

The US and NATO have already started the withdrawal of personnel and equipment out of Afghanistan. Washington said, however, that it might increase the number of ground forces in Afghanistan to provide security and logistical support during the withdrawal. Employees of US embassy in Kabul were ordered to evacuate due to concerns of looming violence. In addition, bombers were deployed for ensuring the protection of US and NATO forces on the ground.

The precautions are not groundless. Afghanistan is still riven by violence between Taliban militants and Afghan forces despite the launch of peace negotiations between the radical movement and Kabul. The Afghan military continues to report on its special operations against the Taliban on a regular basis.

The Taliban, for its part, repeatedly criticized the US for violating the terms of the Doha non-aggression agreement reached last February, requiring all foreign forces to leave Afghan soil by May 1, a deadline the US is evidently going to miss. A Taliban representative has recently said the movement would not engage in the peace process until all foreign troops are gone.

‘Devil is in Detail’: Analysts Hesitate to Proclaim UK-EU Trade Deal ‘Win’ for Anyone So Far

Researching Mind-Reading Can Teach Us More About Autism, Scholar Says

Governments Must ‘Not Rely on Private Sector to Engender Recovery’, City of London Economist Argues