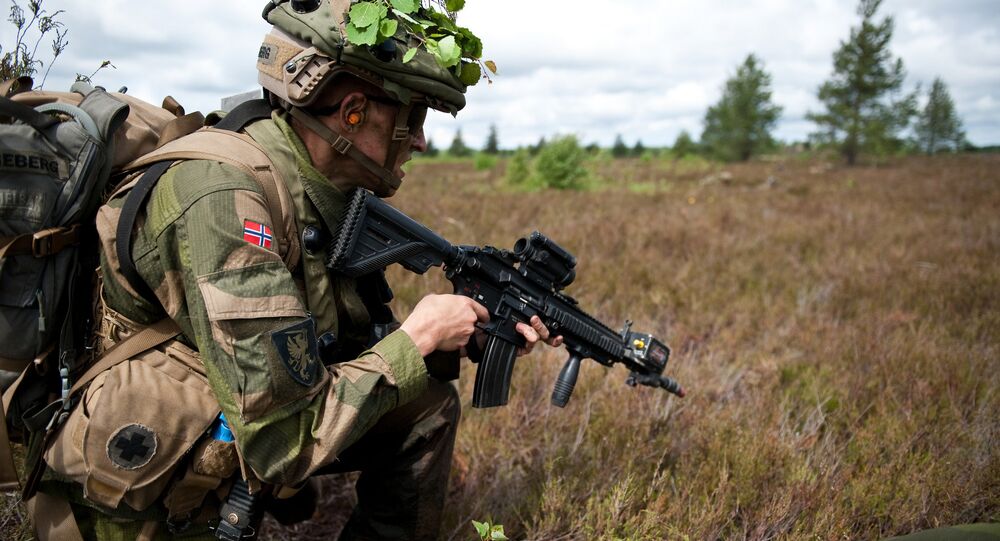 While Defence Minister Frank Bakke-Jensen hailed Norway’s contribution for providing “invaluable expertise” and boosting the country’s “visibility” as a loyal NATO member, the new bill for the country’s involvement between 2002 and 2020 has prompted questions.

If civilian assistance over the period between 2002 and 2020 is considered as well, the amount is more than doubled. In the same period, Norway has sent aid to Afghanistan to the tune of NOK 12.3 billion ($1.5 billion).

However, this figure has been trimmed somewhat, as the Armed Forces previously estimated Norway’s military contribution in Afghanistan at NOK 11.5 billion ($1.4 billion). The figure given by Forsvarets Forum is nearly $200 million dollars lower than that previously suggested by the Armed Forces for the period 2002-2017.

Researcher Kristian Berg Harpviken at the PRIO Peace Research Institute is somewhat sceptical of the figures and pointed out that Afghanistan has long been the Norwegian Armed Forces’ most central task.

“In the 2002-2014 period, this was the most important thing the Armed Forces did. One may ask whether it is completely realistic that more of the Armed Forces’ expenses are not linked to Afghanistan,” he mused in an interview with Forsvarets Forum.

Harpviken has called Norway’s participation “contribution warfare”, where involvement as such has been more important than the military effect.

“Small countries are expected to contribute, so that you can put as many flags as possible on the documents. It has influenced much of Norway’s efforts,” he said. 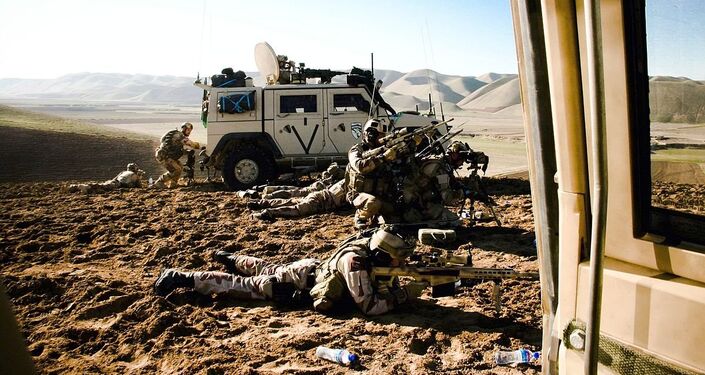 According to researcher, Norway’s involvement in Afghanistan is first and foremost about membership in NATO.

“The presence in Afghanistan is inconceivable if one removes NATO membership from the equation,” Harpviken said. Overall, he estimated Norway’s experience and contribution as positive, stressing that it had gained “closer relations with several allies”, as well as “expertise in some areas”.

However, the war in Afghanistan in general has not been a success, according to Harpviken.

“I believe that the effort has failed. Negotiations with the Taliban should have begun immediately, and one should have withdrawn in 2003-2004, before hospitality started to erode,” he mused.

Defence Minister Frank Bakke-Jensen suggested that Norway had gained “invaluable expertise both militarily and civilian”, as well as forged a close relationship with its allies and boosted its “visibility” within NATO as a loyal member.

Norway first joined the US-led effort in Afghanistan at the turn of the year 2001/2002. On April 14, this year, it became clear that NATO – including Norway – would withdraw from the country.

Over the years, a total of 9,000 Norwegian soldiers have served in Afghanistan. Ten of them lost their lives in the war.

‘They Asked Me to Shut Up’: Juncker Claims Cameron Told Him Not to Interfere in UK’s Brexit Debate