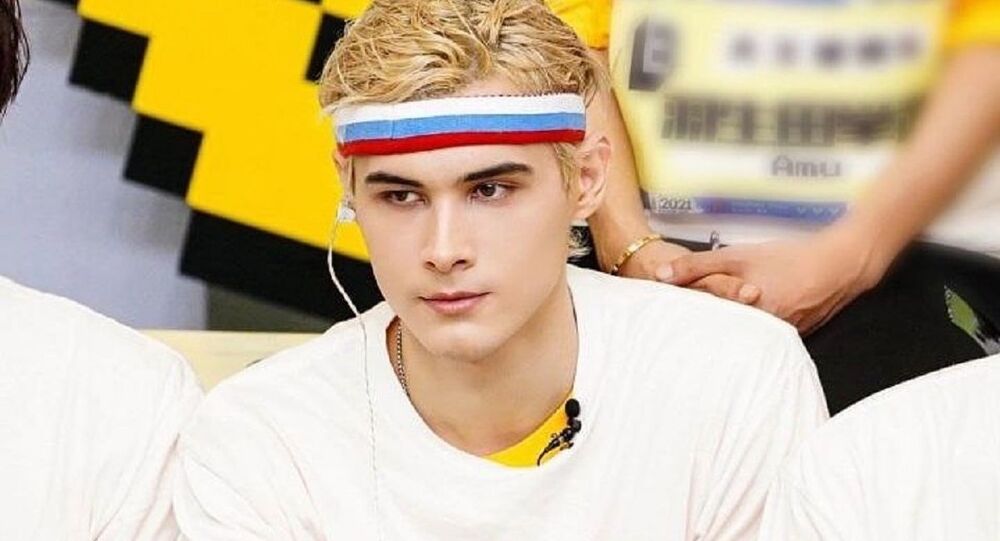 The Russian man became a sensation among Chinese fans after he took part in a popular TV show. Sadly, he was not at all happy about his fame and desperately wanted to go back home, but was bound by a contract – and by his utterly unwanted popularity – to continue competing.

Vladislav Ivanov, better known under his stage name Lelush, is finally free from his “shackles” of being a participant on the Chinese TV show Produce Camp 2021.

The 27-year-old, with no background in singing or dancing, took part in the show dead sure that he would be kicked out in the first few days. However, things did not go according to plan, and the Chinese public simply loved him, forcing him to continue performing every week. Despite his visible apathy and absolutely ill-disguised desire to quit the show, he could not do so, as his contract required him to pay a massive fine if he were to simply walk out.

Fortunately, the show ended on 23 April and Lelush was finally allowed to return home.

His fans gathered at Beijing Airport on the day of his departure, excited to meet their idol. In a video of his arrival at the airport, shared on social media, Lelush can be seen surrounded by security personnel, protecting him from the ecstatic crowds.

The superstar initially arrived in China to study and first found himself on the show’s set when he was working as a translator. He agreed to take part in the competition after the organisers, who were looking for a new competitor, offered him a spot in the show.

Project of Sustainable City on Mars Unveiled by Architecture Firm

Could the Internet Be Any Crazier? Millions of Fans Call Friends Reunion on 27 May Best News of 2021