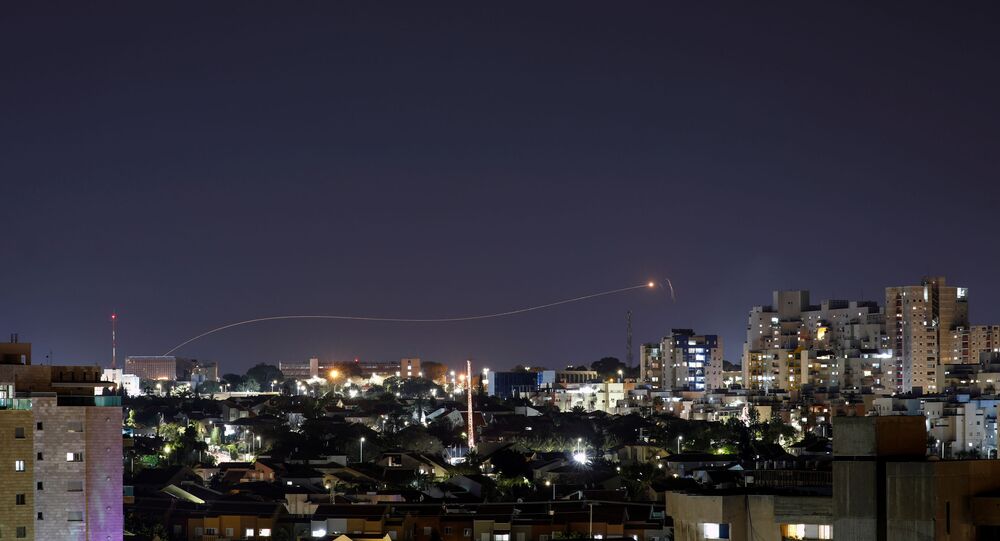 TEL AVIV (Sputnik) – The Israeli military warns that it will respond powerfully in case of more rocket launches from Gaza, The Jerusalem Post reports.

According to The Jerusalem Post, on Monday, the security cabinet also voted in favor of an operational plan to strike Hamas.

Tensions have intensified in the region ever since former US President Donald Trump unveiled the so-called “deal of the centure”, which suggested that Israel would annex settlements in the West Bank and the Jordan Valley, and have Jerusalem as its “undivided capital.” The deal triggered strong backlash across the world, with Palestine insisting on restoring its pre-1967 borders and having Jerusalem as its capital.

Russia has never believed that the deal in its current form would contribute to a lasting Middle East settlement and expected the new US administration to potentially reject it.