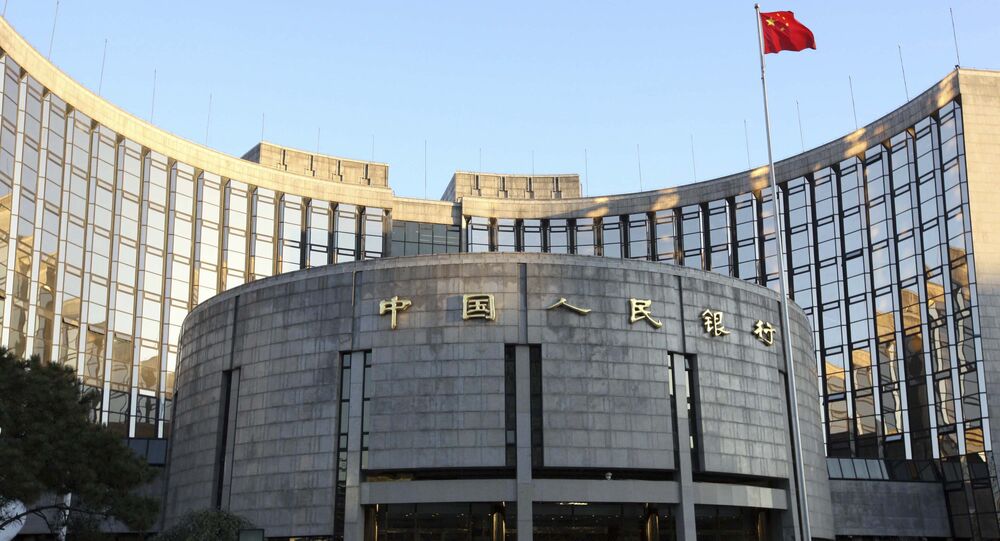 The Chinese tech giant was invited to the digital yuan event which discussed future projects on e-commerce solutions for transport, shopping and government services, among others.

Huawei has been selected as the only smartphone company to join China’s digital yuan technology solution, Huawei Central reported on Tuesday, citing a post from the tech giant. 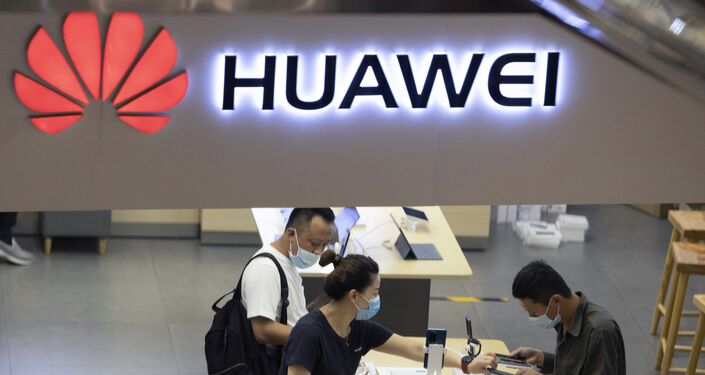 The Shenzhen-based firm attended the 4th Digital China Construction Summit, which took place from 25 to 26 April at the Fuzhou Strait International Convention and Exhibition Centre.

The summit was themed “stimulating new kinetic energy of data elements and starting a new journey in digital China”, where the Digital Currency Research Institute for the People’s Bank of China led the Digital Yuan exhibition.

According to the post, Huawei has been contributing to digital yuan research with the PBoC by developing technical specifications for the Huawei Mate 40 series.

The Mate 40 series smartphone has become the first to back China’s digital yuan hardware wallets with standards from the Digital Currency Research Institute.

“Huawei is based on hardware, software and cloud collaborative innovation to help realize the secure storage and offline transactions of digital RMB. At the same time, it also strives to build rich application scenarios for digital RMB, to help build unmanned hotels, [and others]” general manager of payment and map business for Huawei’s consumer cloud service, Ma Chuanyong said.

The news comes as China has begun trialling its digital yuan programme across numerous cities, including Beijing, Shanghai, Guangzhou, Shenzhen and numerous others. Roughly 100m yuan ($15.4m USD) have been issued, reports show. 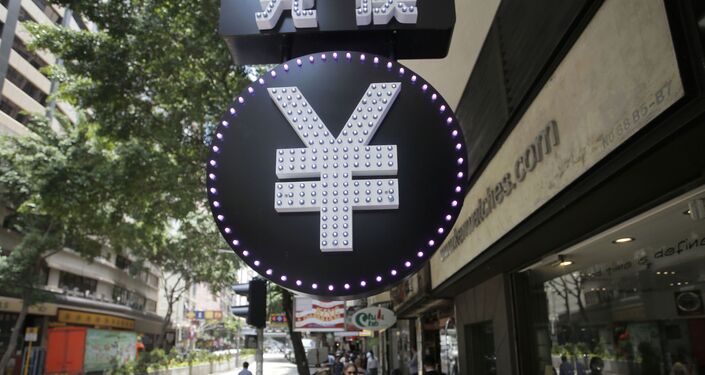 The ‘red packet’, or hong-bao (红包) programme will allow users to shop or eat at restaurants via a digital wallet with the state-backed cryptocurrency.

The developments come as the Chinese tech giant seeks to expand research and development amid the ongoing US trade war on China, which has blocked the firm’s access to key US technologies, including semiconductors and software.

Water Was ‘Most Likely’ Brought to Earth by Meteorites, New Study Claims

Citizen Science Project Identifies 95 ‘Cool Worlds’ Near to the Sun

This is the End: Universe Will Die in Last Black Dwarf Supernova, Study Claims