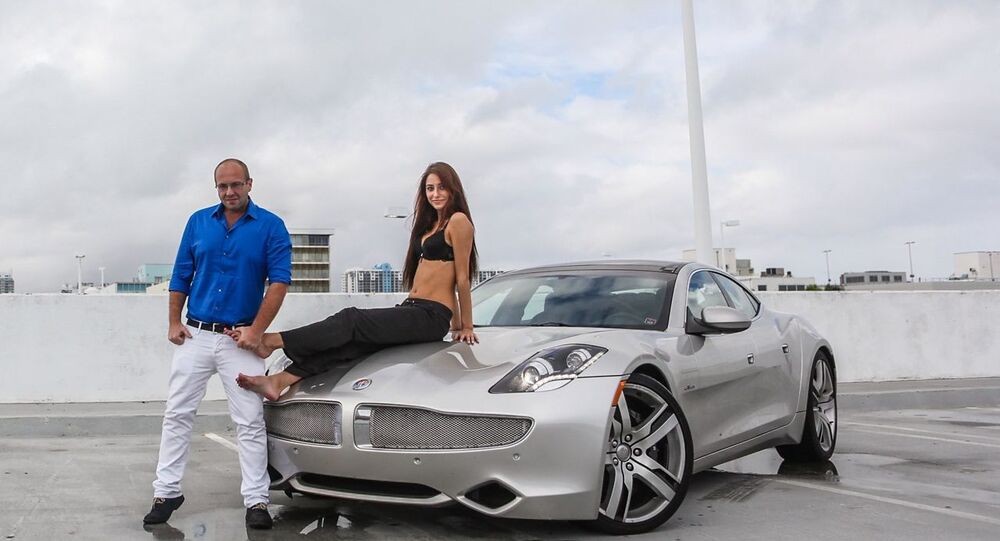 Earlier, internet users were amused by a video showing a group of women posing naked in broad daylight on hotel balcony for a male photographer in Dubai. Police later arrested at least 12 of the “models” as the Emirates does not tolerate nude public exposure, which is considered a form of debauchery.

An American-Ukrainian tycoon, Vitaliy Grechin, who reportedly orchestrated the scandalous “Butt Squad” and was arrested for obscene content, told the Daily Mail on Sunday that he did not want to offend anyone and admitted that he had made a “mistake”.

“Clearly, there was no intent to offend anybody. Clearly, they were not climbing a mosque naked”, the 41-year-old Grechin remarked.

He explained that the incident was a “spur of the moment decision” and “happened within a minute”. When one of the women, who participated in the nude photo shoot, said “I’m going to take a picture”, others followed her, saying “Me too, me too, me too”, Grechin said.

“It was a passionate decision to take a photo which wouldn’t show their private parts”, he added.

He also claimed that the photograph is not pornographic, and could be considered as “art” in another culture.

To date, the businessman remains in custody, where he earlier tested positive for COVID-19, according to the newspaper. At least 12 of the women spotted in the photo were also arrested and later deported from the country.

In early April, several women posed on a balcony in the Marina district of Dubai with a video recorded by an unknown attendee to the party going viral and sparking outrage in the country. Public nudity is not allowed in the United Arab Emirates, where sharia law is in operation, and could entail a sentence of up to six months in prison and a 5,000 dirham ($1,335) fine.

‘Not a Plane, Jet or Helicopter’: Rainbow-Coloured ‘UFO’ Spotted in Michigan Night Sky