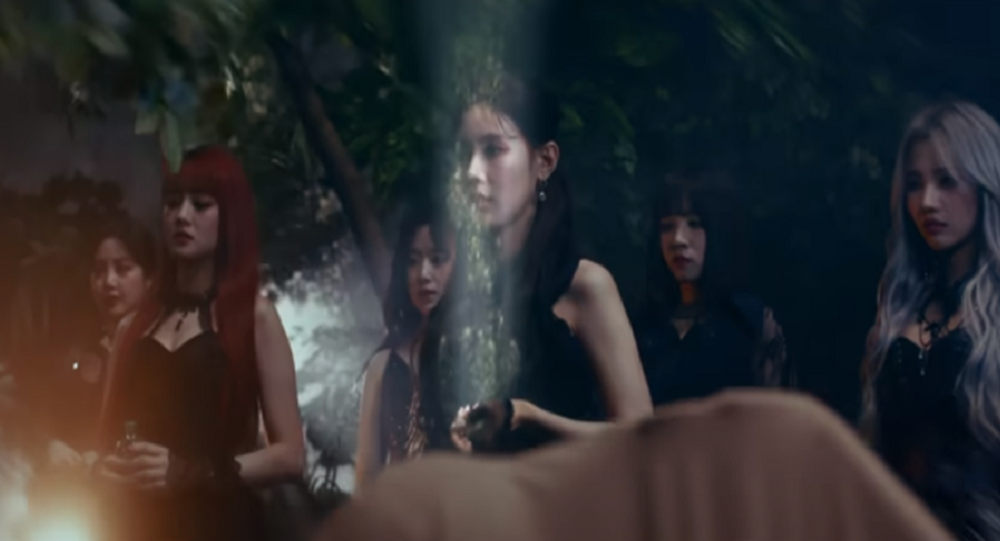 The popular all-female troupe is gearing up for a new single as a five-member unit in light of a recent bullying controversy surrounding Soojin.

The all-female K-pop group G-idle has released “PROLOGUE : THE WITCH QUEEN”, a teaser clip, on the 23rd of April for a new song titled “Last Dance”.

In the video, five members: Soyeon, Yuqi, Minnie, Shuhua, and Miyeon, are depicted wandering through a magical forest filled with evil spirits, seeking a ‘hidden queen’.

Unfortunately, the sixth member, Soojin, was recently involved in a school bullying scandal, and Cube Entertainment, the group’s controlling label, announced that G-idle would stage promotional events without her, placing her on hiatus.

In February, Soojin was accused of bullying in school, after a post from a person claiming to be a victim’s older sister appeared on one of the online communities saying that her younger sibling had been forced by the artist to slap herself and others in the face, claiming additionally that the singer stole their money. Later, the alleged victim joined the hotly-debated fray, fueling the accusations.

Although the group’s corporate parent, Cube, quickly denied the allegations, accusations continued to appear. The group’s controlling agency released a statement warning that they would take legal action against false rumors but also removed Soojin from the public eye.