Studying black holes enables scientists to learn more about the lives of stars – how they form and die. However, finding a black hole is quite a tricky task because they don’t emit the same rays as most other celestial objects.

Researchers from The Ohio State University claim to have discovered the closest-known black hole to Earth. According to the findings of their study, which was published recenly in the journal Monthly Notices of the Royal Astronomical Society, it is located in the Milky Way and is 1,500 light-years away from Earth.

Scientists called it “The Unicorn”, in part because it is located in the constellation of Monoceros (unicorn in Greek) and in part because researchers claim the black hole is one of a kind. It is about three solar masses, which in astronomical terms is quite small for black holes, because they have such strong levels of gravity that nothing – not even light – can escape them.

The researchers discovered it after witnessing the tidal distortion of a red giant star – its light changed in intensity and shape as if something was “tugging” at it or affecting it. After further examination, the scientists came to the conclusion that it was a small black hole. 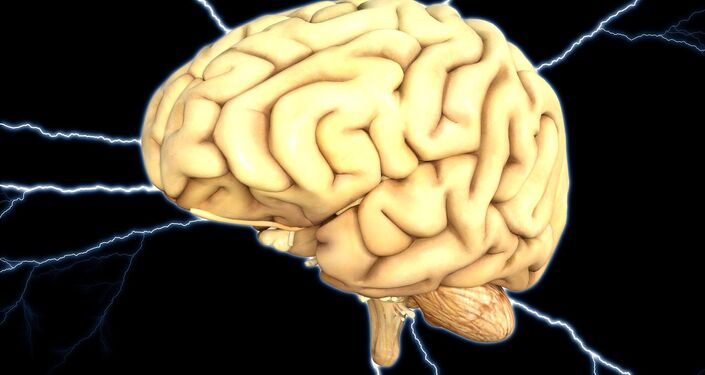 “Just as the Moon’s gravity distorts the Earth’s oceans, causing the seas to bulge toward and away from the Moon, producing high tides, so does the black hole distort the star into a football-like shape with one axis longer than the other”, said Todd Thompson, chair of Ohio State’s Astronomy Department, said.

According to Thompson, more experiments on discovering small black holes have been conducted of late, with researchers hoping to get results soon.

“I think the field is pushing toward this, to really map out how many low-mass, how many intermediate-mass and how many high-mass black holes there are, because every time you find one it gives you a clue about which stars collapse, which explode and which are in between”, he said.

Can Lava Tubes on the Moon and Mars Become Our New Home?