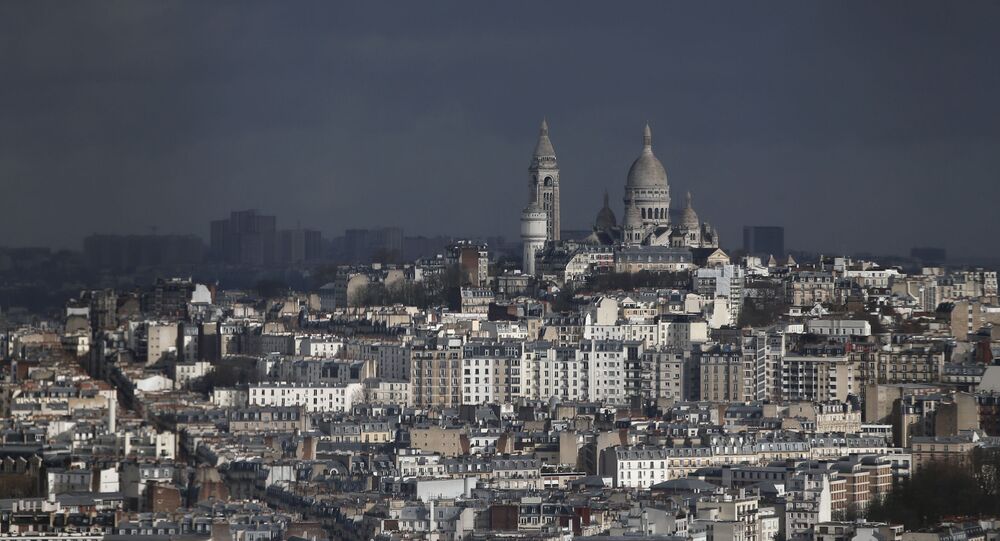 While the government insists the reform will help save billions of Euros, critics argue that the measures will only worsen conditions for those who are the most vulnerable.

Sputnik is live from Paris, France, where two unions, the General Confederation of Labour and the Solidaires Unitaires Democratiques, are taking to the streets to protest against the reform of the French unemployment insurance system. The event is taking place under the slogan “Friday of Anger”.

The first part of the bill was first introduced in November 2019. To fully come into force, the government must implement the second part of it that, includes the change in the method in calculating unemployment benefits. The procedure was postponed because of the pandemic. Implementation is now scheduled for 1 July 2021.

At the beginning of April, France entered a four-week light lockdown to halt COVID-19’s resurgence. As of now, the 6am- 7pm curfew is in place in 19 regions, including Paris. The government is considered easing lockdown measures starting 2 May.