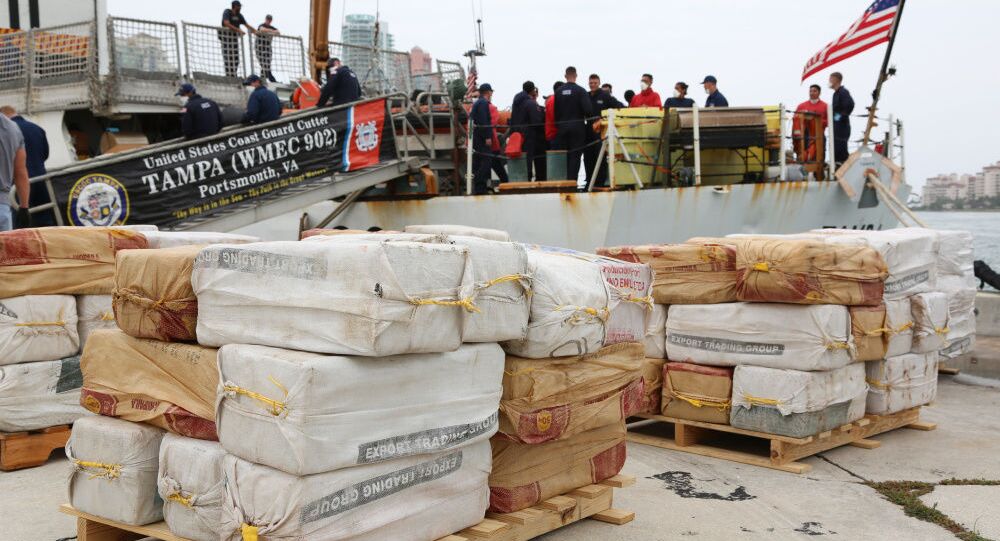 The USCG revealed on Tuesday that the crew of Coast Guard Cutter Tampa successfully offloaded some 5,500 pounds (2,495 kilograms) of cocaine in Miami, Florida, following an interception well over a week ago.

Agents conducting a maritime patrol flight reportedly spotted a “low profile vessel” near the coast of Punta Gallinas, Colombia, on April 9 and alerted a fellow law enforcement team of the vessel.

Video of the interdiction was also released by the service.

Soon after, the crew of Coast Guard Cutter Tampa discovered 87 bales of cocaine, with an estimated street value of $94.6 million.

Three suspects were detained and their “vessel was destroyed as a hazard to navigation.”

“The suspects are reported to be in good health,” USCG claimed.

The same cannot be said for the cocaine trafficking suspects apprehended some 45 miles north of Aguadilla, Puerto Rico, on April 17, as “one of the suspected smugglers was injured and needed to be medevaced,” according to a news release on the haul.

All three of the suspected smugglers were from the Dominican Republic and may face drug trafficking charges via the US Attorney’s Office for the District of Puerto Rico.

A total of 18 bales of cocaine were offloaded. The USCG estimates the street value of the haul to be around $20 million. 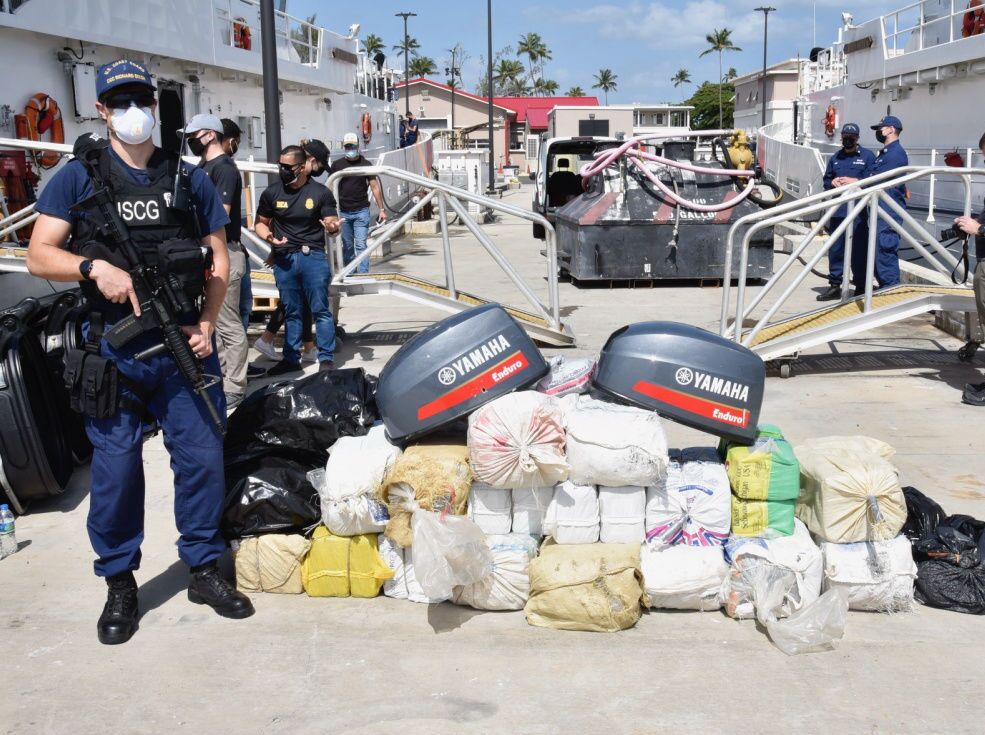 AJ Collazo, a special agent with the US Drug Enforcement Administration, noted “more seizures like this one can be expected” as US federal law enforcement agencies continue to investigate alleged transnational criminal operations out of South American, the Dominican Republic and Puerto Rico.