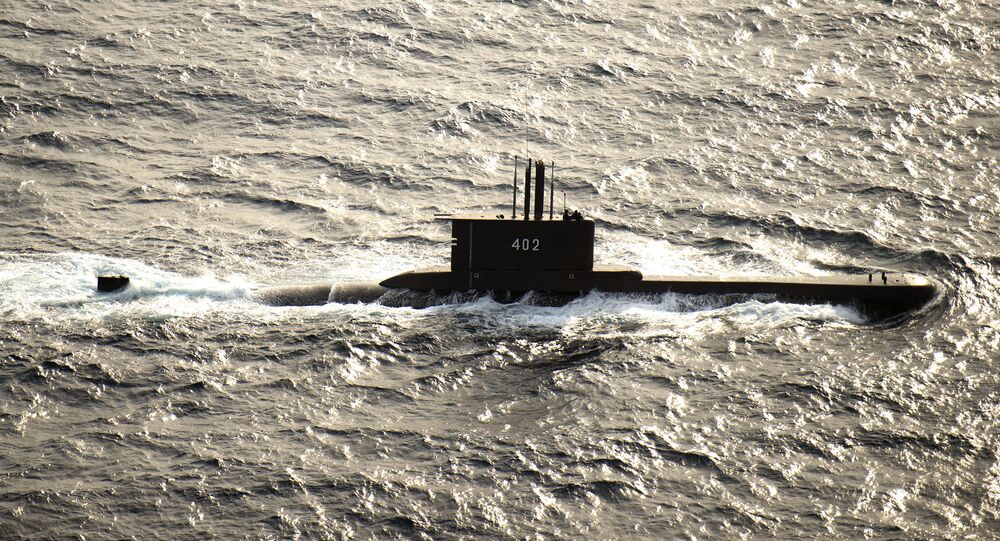 “The Republic of Singapore Navy’s MV Swift Rescue – our submarine rescue vessel – was dispatched expeditiously yesterday afternoon, as fast as she could get ready, after our Navy Chief received a request for assistance from his Indonesian counterpart. A medical team was also added to the regular crew in the event that hyperbaric care would be needed,” the minister wrote on his Facebook page.

He added that the Singaporean people were praying and hoping for the safety of the submarine’s crew.

On Wednesday, the Indonesian Navy lost communication with the KRI Nanggala 402 submarine with over 50 people on board that was taking part in drills near Bali. The missing submarine may reportedly be at a depth of 2,300 feet.