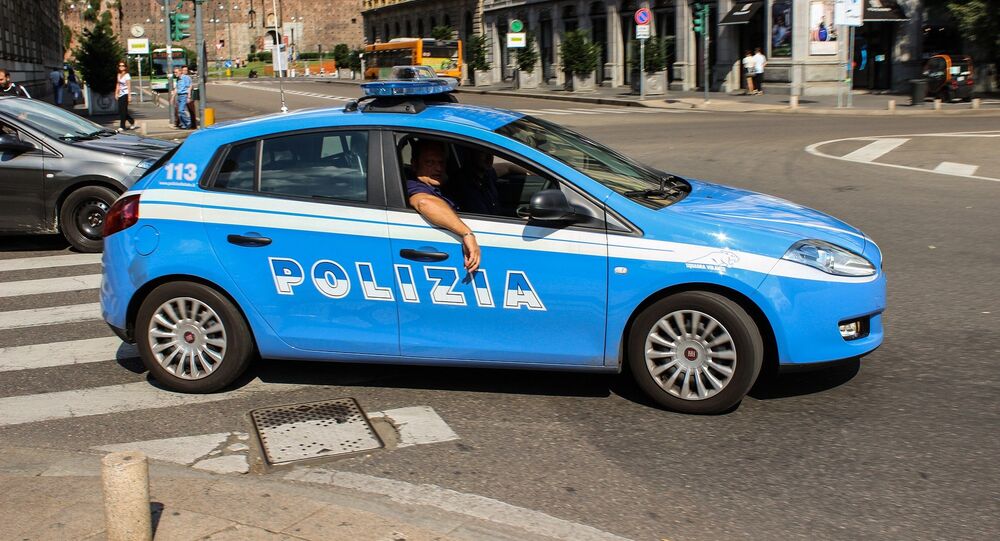 ROME (Sputnik) – Italian police have arrested an accomplice of the terrorist who perpetrated the 2016 truck ramming attack in the French city of Nice, media reported.

The accomplice was detained by the Interior Ministry’s Digos unit in the province of Caserta, the southwestern region of Campania, the Сorriere della Sera newspaper reported on Wednesday. The operation was carried out after the information exchange with France.

The arrested person is Endri Elezi, a 28-year-old Albanian, who was searched in line with an EU warrant over the suspected arms supplies to the Nice attacker.

On July 14, 2016, a truck rammed into a large crowd that was celebrating Bastille Day in Nice. At least 86 people, including children, were killed and over 430 people were injured. The driver was shot dead by police. According to identification documents found inside the truck, the driver was a 31-year-old male resident of Nice of Tunisian origin. The Islamic State (IS) terrorist group, which is outlawed in Russia, claimed responsibility for the attack.

Only Brits and Danes Think Their Govt has Got COVID-19 Vaccine Rollout Right: Poll