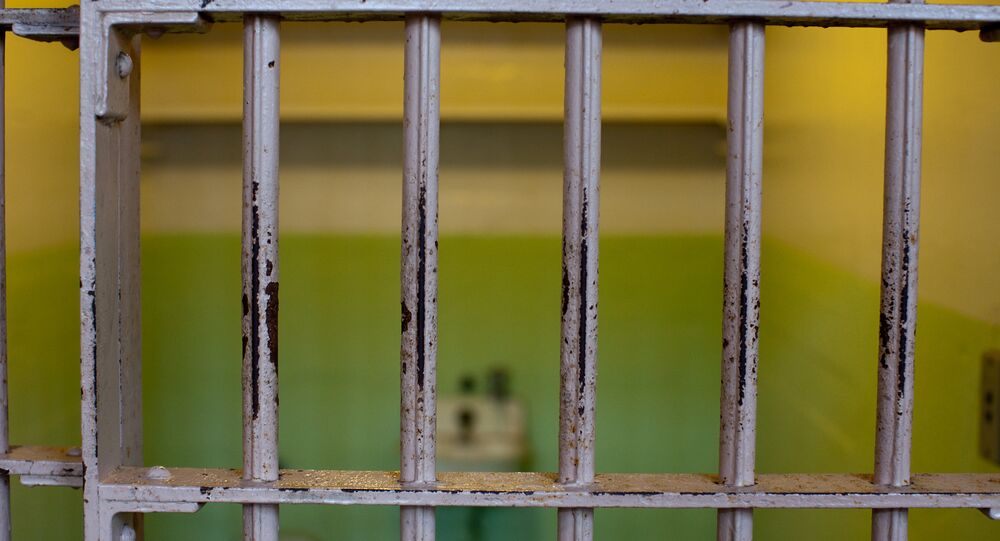 One of the most difficult parts about readjusting to the community for some newly-released inmates is their ability to successfully re-adapt to the ever-advancing technical world. At present, there is a rising need for care and support for returning citizens in their pursuit to be reintroduced into society.

Boeing, the world’s largest aerospace corporation, has invested $250,000 into a black-owned tech platform geared toward reducing recidivism rates among individuals who were formerly incarcerated, as well as helping underserved communities gain technology skills.

According to the National Institute of Justice, a 2005 study found that within the first year of release, nearly 44% of incarcerated individuals were arrested again. The majority of these individuals had nonviolent criminal offenses and over half were people of color.

Flikshop Inc. is a software company based in Washington DC and founded by Marcus Bullock, who was released from prison in 2004 and serves as the company’s chief executive officer. The goal of the company is to build tools that help incarcerated people stay connected to their families and build community.

“So many doors were slammed in my face after I was released from prison. We want to help open up a few windows of opportunity for the men and women that are coming behind me,” Bullock remarked in a news release.

Boeing is specifically investing in Flikshop’s mobile app efforts to provide families with company credits that allow low-income families to send postcards to incarcerated loved ones, free of charge. The investment goal is also meant to increase access to Byte Back’s digital literacy program and the Flikshop School of Business entrepreneurship program.

The Flikshop mobile app has been referred to by Forbes as “Instagram for Prisons” and works to send personalized postcards to any person in any jail cell around the United States. The mission of the app is to provide lasting social connections to incarcerated individuals in hopes that it will help to decrease recidivism.

Bullock has also founded the Flikshop School of Business, a program that teaches returning citizens life skills and entrepreneurship through the development of computer coding and software development skills.

Byte Back is a certification program that provides a pathway to tech training and certification that will lead to higher-wage careers. The program is already a partner of Flikshop and a required prerequisite to enter the Flikshop business school.

Jason Pak, director of Boeing Global Engagement, remarked in the news release that “Flikshop and Byte Back have already had overwhelming success in our community reducing recidivism.”

“Boeing is excited to help them continue to build on those successes by offering additional resources for families and opportunities and career pathways for returning citizens to thrive after incarceration,” Pak underscored.

Many individuals who come out of prison do not have the skillset to adequately maneuver new technologies needed to accomplish certain jobs. The goal of these programs is to provide an even playing field so that individuals can re-adapt and contribute to the societies they have been away from for – sometimes – years at a time.

By targeting individuals while they are still incarcerated and ensuring them that there is life waiting for them outside of their jail cells, the hope is that these men and women will be allowed an opportunity for growth and control. According to Bullock, this is part of the reason why the Boeing partnership is important in helping not just the inmates, but their families as well.

Other investors into Flikshop Inc. include recording artist John Legend, who has advocated for criminal justice reform, as well as retired NBA star Baron Davis.