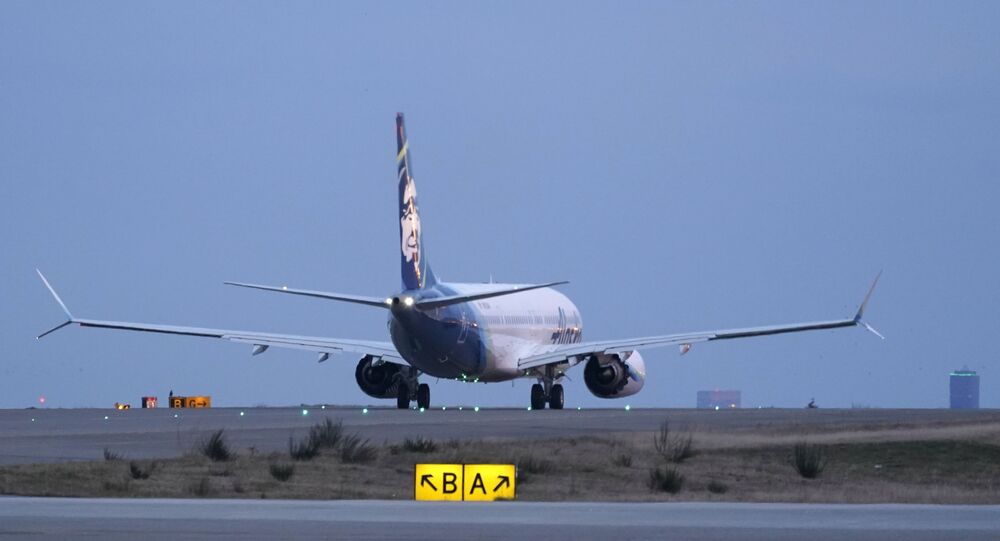 MOSCOW (Sputnik) – The International Air Transport Association (IATA) has revised its December economic forecast for the aviation industry downwards as the world’s airlines are set to face $47.7 billion post-tax losses in 2021 due to the slow pace of COVID-19 vaccination programs in some countries and the spread of new disease variants.

“Financial performance will be worse and more varied this year than we expected in our December forecast, because of difficulties in controlling the virus variants and slower vaccination in some regions: Net post-tax losses forecast at $47.7bn in 2021 (was $38bn in the December forecast),” IATA said in its April forecast.

Global traffic in 2021, based on the number of passengers and distance flown, will amount to 43% of pre-pandemic 2019 levels, down from the 51% forecast in December, as a result of the continued “risk aversion” measures taken by many governments, the industry leader said. 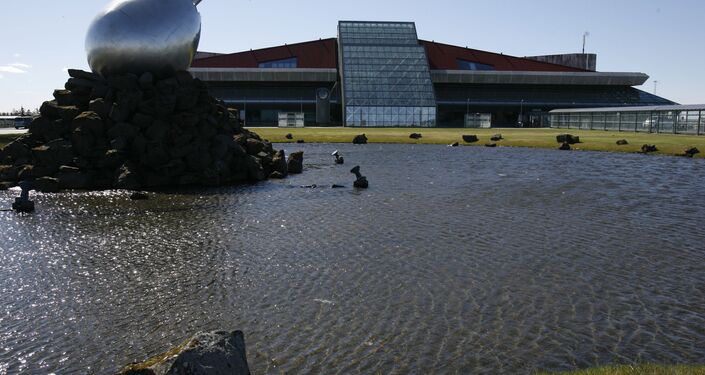 IATA also said that North American airlines are expected to fare better than their European counterparts, as the former are set to suffer post-tax losses of $5 billion in 2021, an improvement from the $11 billion in losses predicted this past December.

On the other hand, European airlines can expect to face losses of $22 billion this year, a significant downgrade from the $12 billion loss projected in late 2020.

Global passenger demand fell 65.9% year-on-year in 2020, the sharpest decline for the industry in recorded history, according to IATA data published in February.

Several of the world’s major airlines, including Lufthansa and Air France-KLM, have received government bailouts to help them navigate the economic challenges caused by the global pandemic.