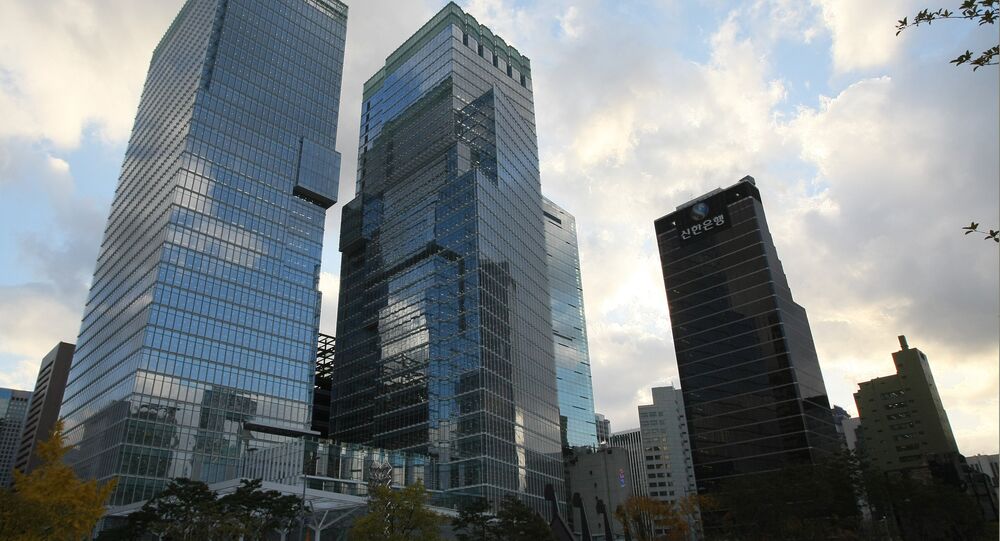 The incident apparently occurred after one of the store’s staff members suspected accused the woman of not paying for an item of clothing.

South Korean authorities want to question Xiang Xueqiu, the wife of Belgian Ambassador Peter Lescouhier, following a complaint about an alleged altercation between her and a member of staff at a clothes store.

This development comes as footage from a security camera reportedly showing the incident has emerged online. In it, “a woman slaps a storekeeper who tried to stop her approaching a colleague,” after the latter suspected that the woman was “trying to leave the shop with an item of clothing she had not paid for,” according to Reuters.

“Police who were dispatched to the scene identified her as the wife of the Belgian ambassador,” said a police officer at a station in the Yongsan district of Seoul, where both the store and the Belgian embassy are located. “We have sought her attendance, but as you see in local media, she cannot be reached since she is in the hospital.”

​The Belgian Embassy has since confirmed that Xiang Xueqiu was hospitalised, but refrained from making further comment, while South Korea’s Foreign Ministry said it has urged the Belgian Embassy to cooperate on the matter, Reuters adds.

As the video hit social networks, a number of South Koreans have demanded an apology from the Belgian Embassy.