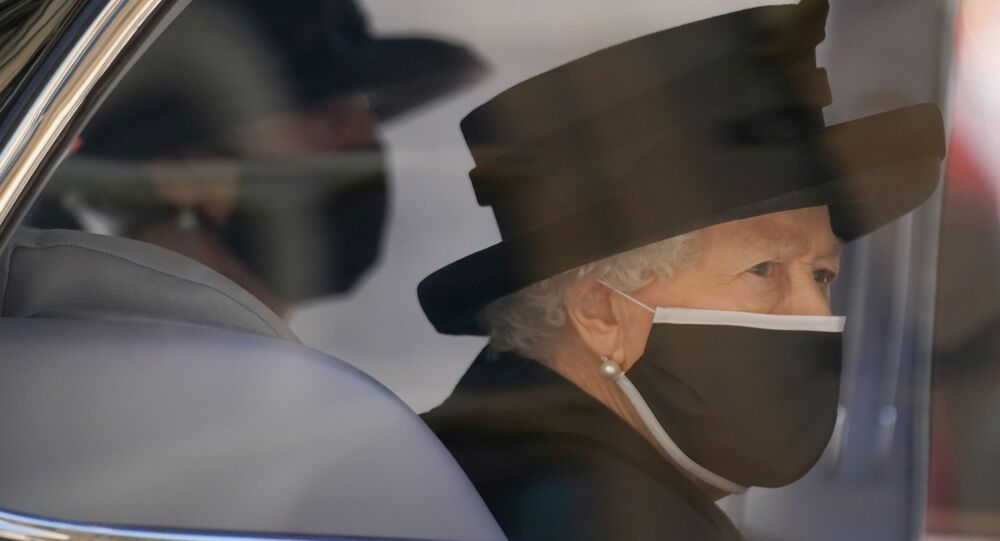 Prince Philip, the Duke of Edinburgh, died on 9 April at the age of 99. He was laid to rest in an intimate service at St. George’s Chapel on 17 April.

The Queen has made her first public statement since the death of her husband, Prince Philip, earlier this month.

In the statement posted on Twitter, Queen Elizabeth II thanked the public for its “support and kindness shown to us in recent days.”

Prince Philip, the Duke of Edinburgh, died aged 99 on 9 April. After lying in repose for eight days, his funeral was held last Saturday at St. George’s Chapel in Windsor Castle.