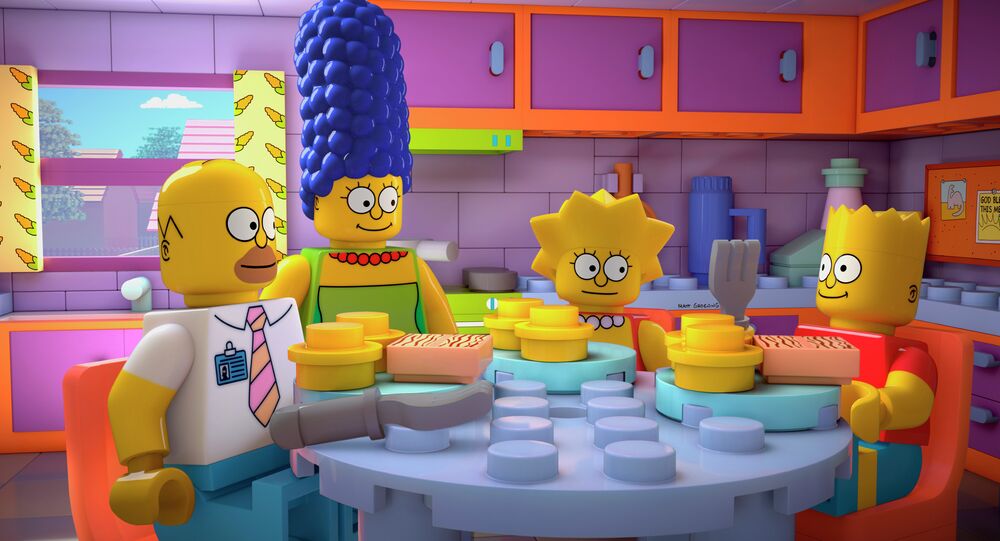 Less than a week after the European Super League was announced, over half of the football clubs that established it have parted ways with the tournament.

The fate of the recently created European Super League, which has since been ditched by many of its founding members, has been mocked on social media.

As netizens joked about the tournament’s nosedive before a ball has even kicked, some of them used a scene from “The Simpsons” to illustrate their point, with one person quipping that it “sums it up perfectly.”

If the European Super League was a Simpsons episode… pic.twitter.com/HfxqCP3SLb

And while a number of people chose different stills from the show, “The Simpsons appeared really popular among those commenting on the Super League issue.

The speed with which this #SuperLeague collapse happened is as funny as any Simpsons gag pic.twitter.com/HaZoKvEliz

Summing up the #SuperLeague debacle the only way I know how. With low quality Simpsons memes. pic.twitter.com/FuOoOcmoiR

And on Wednesday, Atletico Madrid and Inter Milan followed suit by abandoning the league.

‘This is Biden’s America’: Online Fury Over Photo of Maskless John Kerry on American Airlines Flight