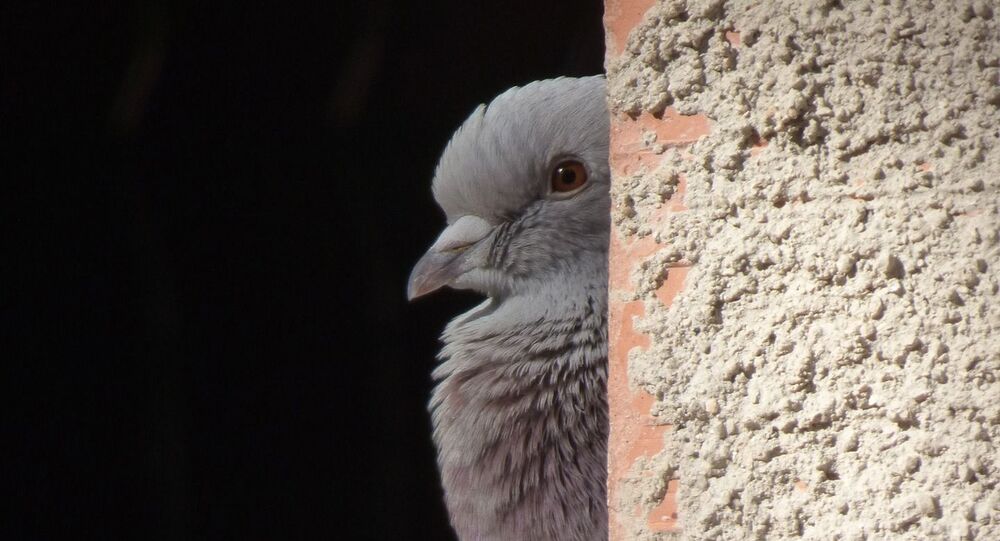 This is the second time in 12 months a bird carrying a suspect paper has been caught by Indian authorities along the border with Pakistan.

According to the complaint, the pigeon flew into India from Pakistan and perched on the shoulder of Constable Niraj Kumar at Rorawala post, 500 metres from India-Pakistan border on 17 April.

“Kumar caught the pigeon and informed the post commander who was present near camp guard area. Post commander Inspector Ompal Singh searched that pigeon and found a white paper with a written number may be any land line number warped with adhesive tape in left leg of the pigeon,” the complaint read. 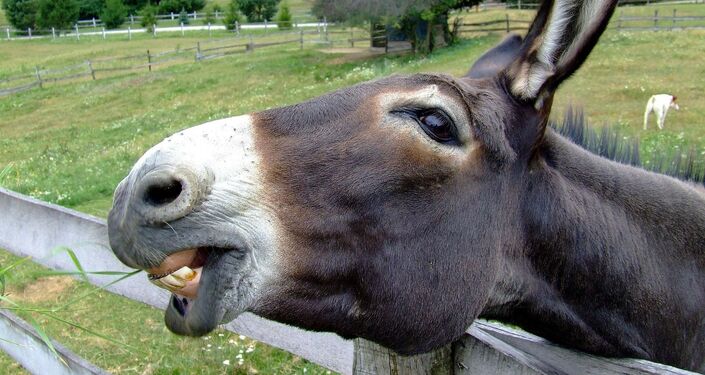 Then the pigeon was then handed over to the police with the complaint.

“We are analysing the the number tagged on the pigeon’s leg. Security forces have captured pigeons earlier as well in border areas suspecting espionage attempts,” Dahiya said, adding that homing pigeons can be used to courier information and the tags can carry coded messages.

“As of now, the pigeon is being kept at the Kahangarh Police Station,” Dahiya said. The police are reportedly investigating to check if the message is coded.

Another pigeon was capture along the border in May last year – it was also carrying a suspicious message, which the authorities tried to decode.

Hollywood Star Drew Barrymore on India’s Covid-19 Crisis: ‘We Will Come Out Stronger Together’