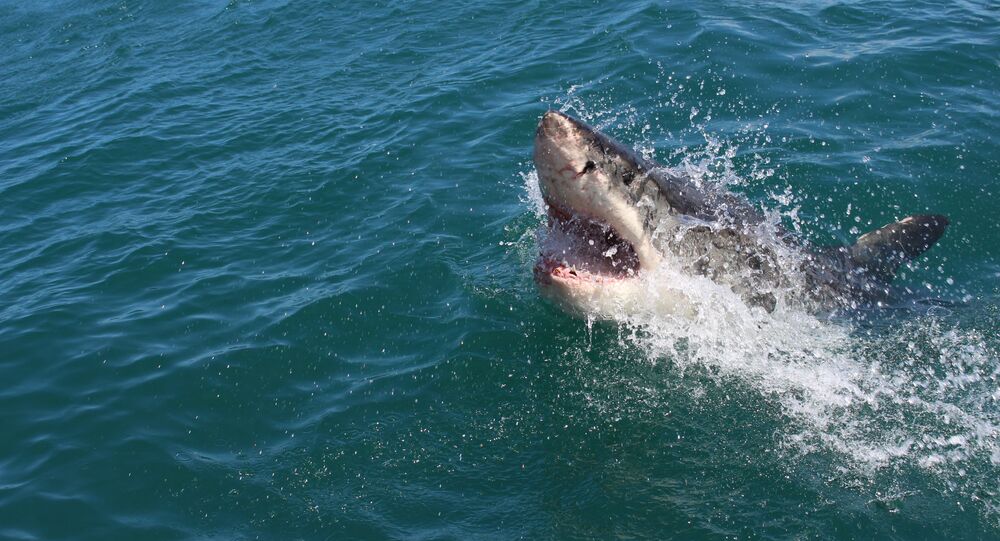 A scientist argues that reduced marine traffic, caused by the COVID-19 lockdown restrictions, is the main reason behind the phenomenon.

There has been a dramatic rise in shark sightings along the British coast recently, with some of the creatures being spotted in Cornwall, Plymouth and Devon, the Daily Star writes, citing Professor David Sims from the University of Southampton. Sims argues that reduced marine traffic amid the coronavirus lockdown could’ve caused the surge.

“During the main lockdown period in March – July 2020 in Europe, large pelagic sharks such as blue sharks were seen venturing into very shallow water and in harbours and marinas. This has been put down to ‘quieter’ seas, as fewer passenger, fishing and tourism vessels were operating at that time,” the professor told the media outlet.

Sims also explained that sharks are naturally sensitive to sound, including that generated by ships. So the silent periods likely had an impact on the recent shark expansion. 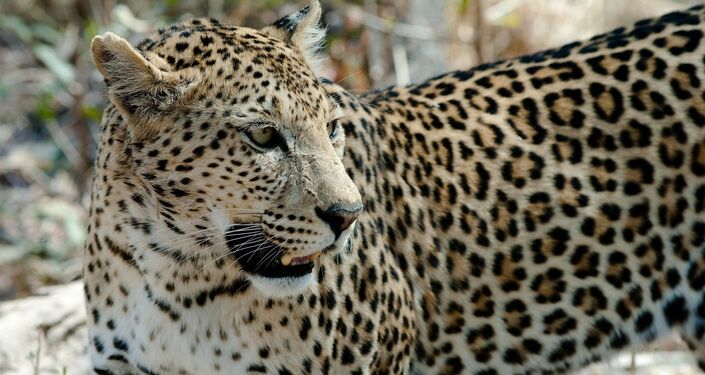 According to the Star, there have been multiple cases of both basking and porbeagle sharks being seen closer to the shore than usual. Notably, some of the creatures were even spotted in marinas – a fact that surprised the professor the most.

“Porbeagles large or small are rarely seen in marinas. They do hunt fish in shallow waters so it is possible that it was following fish schools,” he said.

Fish Caught in UK Waters Are ‘Better and Happier’ Now They Are ‘British’, Claims Jacob Rees-Mogg