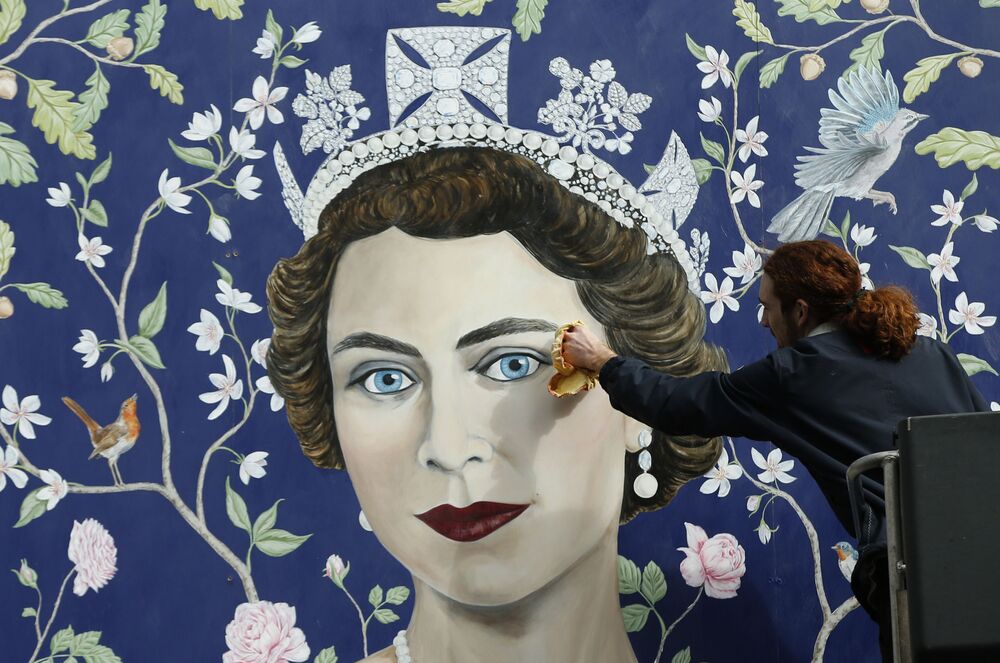 She is the queen, she is the mother and she is the one of the most depicted women in the world. On April 21, Elizabeth II turns 95 and here are 15 reasons her image will live forever.

Queen Elizabeth II turns 95 today on 21 April. Celebrations will no doubt be muted, given the world’s longest-reigning monarch is mourning the loss of her husband Prince Philip, who died less than two weeks ago.

Having ruled over the UK and Commonwealth for more than 70 years, she’s an iconic symbol for several generations of Brits and a pillar of stability for many. She’s also inspired many renowned artists.

One of the most famous works portraying the Queen – by Andy Warhol – was at the time of its creation a little provocative, but still glorious. However, not all portraits of the Her Majesty have been so well received in the past.

Check out our gallery of artworks inspired by Queen Elizabeth II as she edges a little close to her centenary.

This Week in Pictures: 1-7 August

Shooting After Christmas Concert Outside Church of St. John the Divine in Manhattan, New York

Quipsters-in-Chief: Politicians Who Know How to Crack a Joke