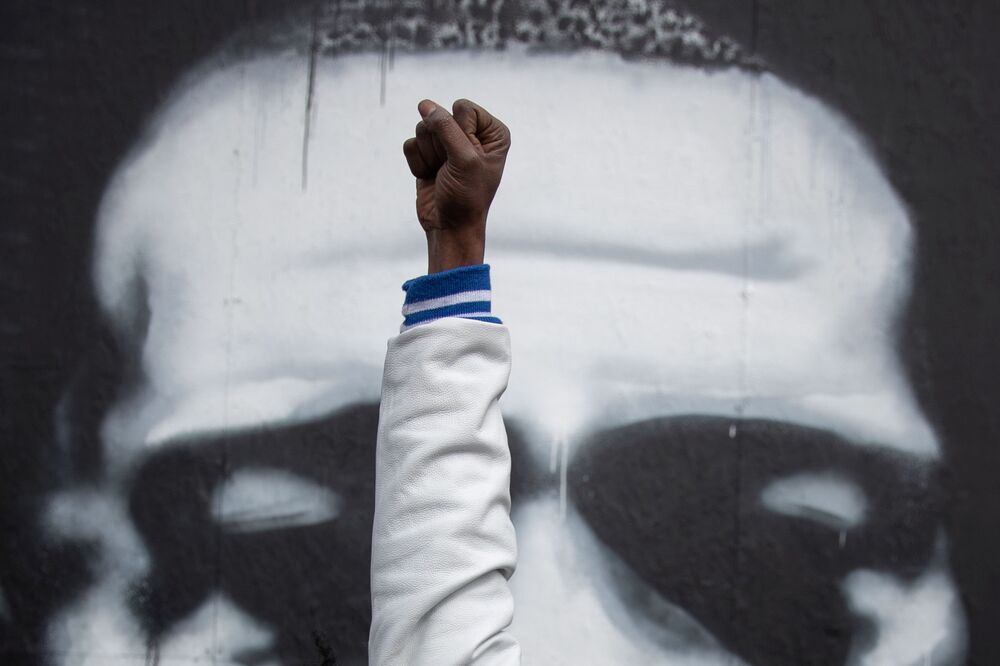 A jury in Minneapolis on Tuesday found Derek Chauvin guilty on all charges in the death of 46-year-old African-American man George Floyd in May 2020.

The US city of Minneapolis peacefully celebrated a court’s decision to convict former policeman Derek Chauvin of murdering African-American George Floyd and wrapped up spontaneous festivities and vigils before the start of a curfew imposed for fear of unrest.

From the downtown court area where the trial was held, a jubilant crowd moved to a blocked intersection with a makeshift memorial, now known as George Floyd square. It was there that on 25 May 2020, Floyd expired under the knee of the policeman that pinned him to the ground, depriving him of oxygen for 9 minutes and 29 seconds.

On Tuesday, the jury found ex-officer Chauvin guilty of all three counts — potentially punishable by up to 75 years in prison — second-degree unintentional murder, third-degree murder and second-degree manslaughter.

Avenging the death of Floyd, who had served four years in prison after accepting a plea bargain for a 2007 aggravated robbery, has become a cause célèbre of the Black Lives Matter movement in the United States.

Masks Seen Through The Microscope: Which are the Most Effective Against COVID-19?