Maas said China has been described “as a partner, competitor, and systemic rival at the same time” in the European Union.

“In all these three dimensions we need strong, sustainable communication channels with Beijing. De-coupling is the wrong way to go,” the foreign minister said ahead of a virtual meeting with his Chinese counterpart Wang Yi. 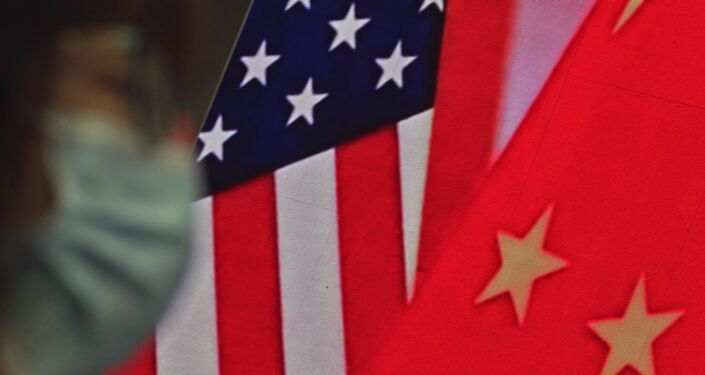 Tensions between China and the EU bubbled in March when the US, EU, UK, and Canada announced sanctions on several Chinese officials following allegations of human rights violations against the Xinjiang Uyghur Muslims, with purported abuses ranging from forced labour to mass detention in internment camps, and restrictions on religious freedoms.

China has repeatedly rejected the allegations, stressing that Uyghurs attend vocational education and training centres as part of a de-radicalisation programme seeking to integrate them into society.