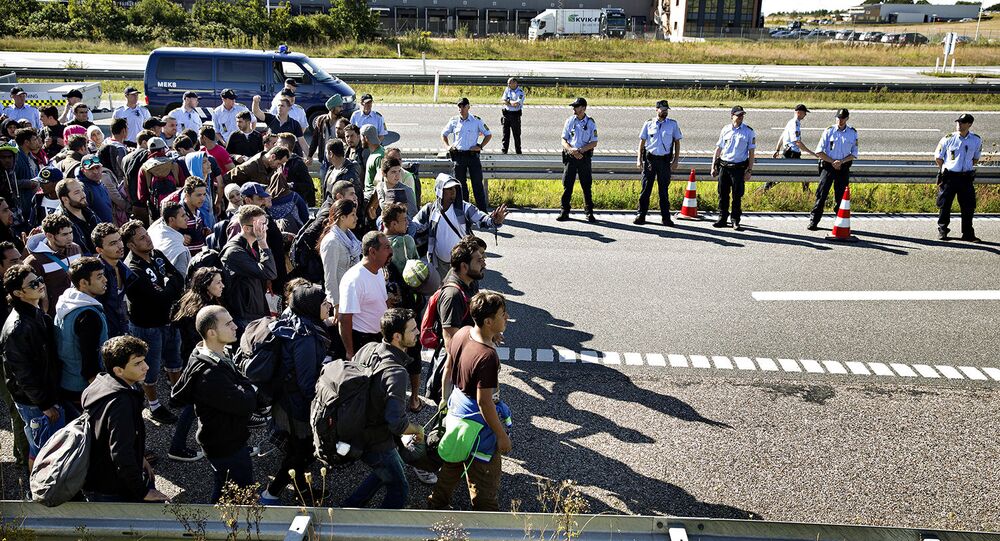 The recent cross-party agreement on the tightening of citizenship rules that includes arranging the applicants based on their region of origin has drawn criticism from both left and right, with some arguing that it is too strict and rigid, while others argue that it doesn’t go far enough.

A cross-party parliamentary majority has backed a series of legislative changes on the naturalisation of new Danish citizens, as announced by the country’s Immigration Ministry.

The agreement, which saw the ruling Social Democrats team up with the right-of-the-centre bloc formed by the liberal-conservative party Venstre, the Conservatives and the Liberal Alliance, tightens Denmark’s citizenship rules further.

Among other new requirements, citizenship applicants are now obliged to have been in full time work or self-employment for at least three and a half of the last four years.

“There is a strong agreement amongst the parties that it is crucial for applicants to have accepted Danish values,” the ministry statement reads.

Moreover, the citizenship applications will now be organised according to the nationality of applicants, which is a major step away from the current alphabetical listing. Instead, the applicants will be listed in the following groups: “Nordic countries”, “other Western countries”, “MENAP (Middle East, North Africa, Pakistan) plus Turkey” and “other non-Western countries”.

The new rules also offer a clampdown on lawbreakers. Under the new rules, previously convicted persons are permanently barred from being granted Danish citizenship. People who have received fines of DKK 3,000 ($485) and upwards for breaching immigration laws, welfare fraud or negative social control will now be required to endure a suspension period of six months before becoming eligible for naturalisation.

According to the cross-party agreement, the parliament will also study the possibility of revoking citizenship entirely from Danish nationals who have committed crimes.

“We need to draw a line in the sand. People who have had prison sentences will not have Danish citizenship,” Immigration Minister Mattias Tesfaye said in a press release.

Venstre citizenship spokesperson Martin Dahlin called the Danish citizenship “a gift that must be earned”.

“The people whom we welcome into the Danish family must have taken Denmark on board and must stay on the right side of the law,” Dahlin emphasised.

Lastly, the parties agreed to convene and consider the need for further change in the event of a sharp increase in the number of applicants for naturalisation from outside of Europe.

However, the agreement drew criticism from both right and left.

“It’s simply insane! The already extremely strict and rigid rules for obtaining citizenship are now getting another notch! The group of citizens with permanent and legal residence, but without full rights, is now becoming even larger”, Hvelplund tweeted.

Over the past decade, several consecutive Danish governments have been tightening the screws on the country’s immigration and citizenship rules, bringing the number of new arrivals to the lowest levels since the 2000s. According to Mattias Tesfaye, in 2020 fewer than 5,000 people were granted Danish citizenship.

Sweden to Establish “Ministry of Truth” Ahead of Next Election