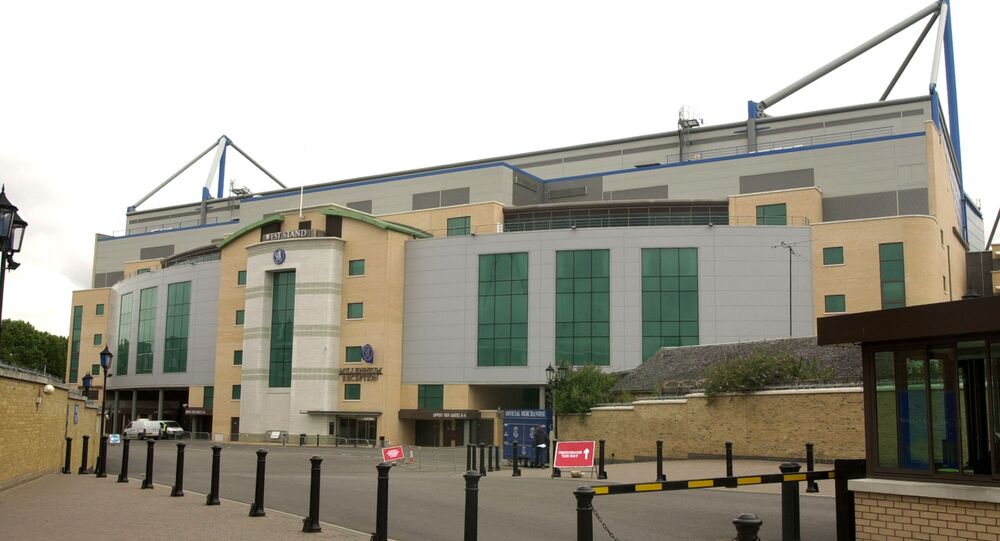 On 18 April, 12 European football clubs, including Chelsea, officially announced the establishment of the breakaway European Super League. The project has drawn massive criticism from every level of the game.

Sputnik is live from London where supporters of Chelsea Football Club are gathering outside Stamford Bridge to rally against plans to create the new European Super League.

The breakaway project is being pushed by 12 European clubs, six of which are English, namely Manchester United, Liverpool, Arsenal, Tottenham, Chelsea, and Manchester City.

British media reported earlier in the day that Chelsea and Manchester City are doubting whether to join the league, which has been slammed as a blatant money grab by the clubs involved. Following the public backlash, especially anger from fans, the clubs’ officials have become skeptical.