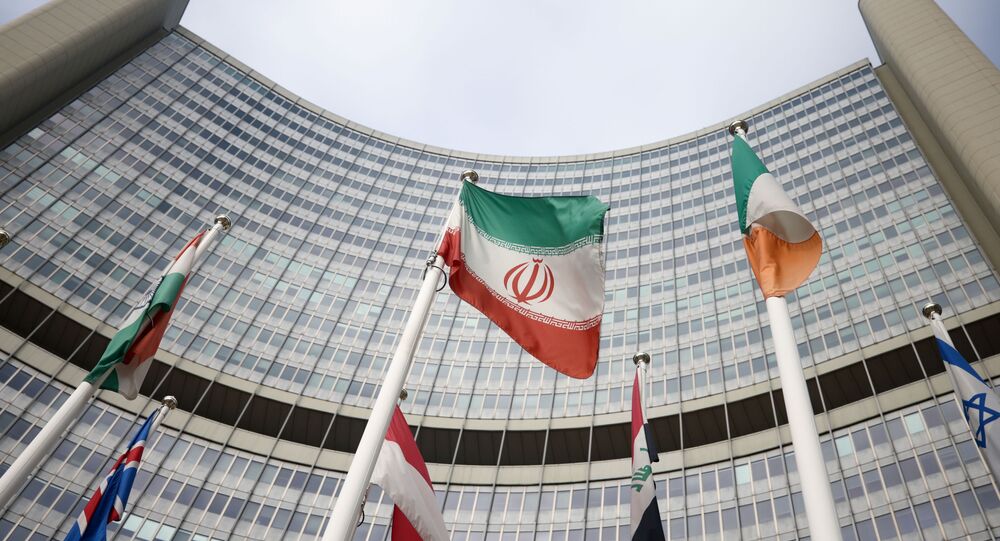 VIENNA (Sputnik) – The International Atomic Energy Agency (IAEA) has confirmed that Iran started enriching uranium up to 60 percent, reaching its highest-ever level of enrichment, a spokesperson for the IAEA told Sputnik.

“In a report to Member States on the IAEA’s verification and monitoring in Iran, Director General Rafael Mariano Grossi said the Agency today verified that Iran had begun the production of UF6 enriched up to 60% U 235 by feeding UF6 enriched up to 5% U 235 simultaneously into two cascades of IR-4 centrifuges and IR-6 centrifuges at the Natanz Pilot Fuel Enrichment Plant,” the spokesperson said.

On Tuesday, Iran notified the IAEA of its intention to begin to enrich uranium up to 60 percent purity. The decision to boost uranium enrichment and to install modernized centrifuges at the Natanz nuclear facility was made in light of the recent incident involving the electricity distribution network in Natanz.

Iran’s previous declaration to the agency stated that the enrichment level of the UF6 produced in Natanz was 55.3 percent U-235.

Protests in Jerusalem and Rockets Fired From Gaza: Here’s What’s Going On in Israel