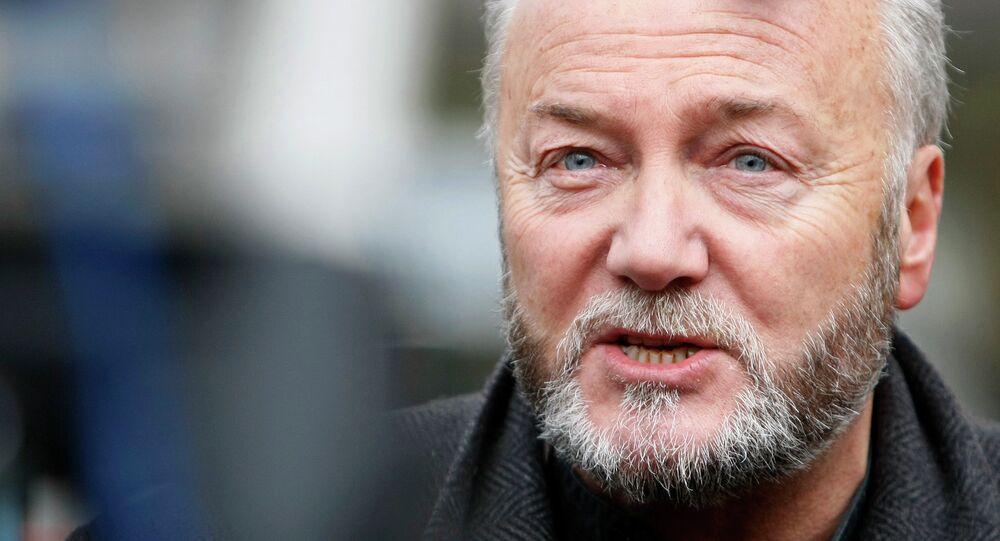 George Galloway has already served as Labour MP for Glasgow Govan and represented Bethnal Gren and Bow and Bradford West for the Respect Party, but is now seeking election again to the Scottish parliament at the head of his newly-formed All for Unity group.

In an election video for his new, anti-separatist All for Unity party standing on the proportional regional list section of the ballot, the former Glasgow Govan MP listed SNP leader and Scottish First Minister Nicola Sturgeon’s previous broken pledges.

“It takes a special kind of brass neck  — a Nicola Sturgeon neck, you might call it — to shower promises of freebies made possible only by Scotland being a part of the Union,” Galloway said.

He said the money transferred from Westminster under the Barnett Formula would be used to “pay for freebies, for votes, that will be used to break up the union that paid for the freebies in the first place — that’s if you get the freebies!”

Galloway recalled the SNP’s previous pledges to abolish Council Tax, give every Scottish child a laptop to take remote lessons on while schools were shut during the coronavirus lockdown, neither of which were kept. And he predicted latest promise of free bicycles to children of low-income households would also prove hollow.

“It takes a Sturgeon neck to promise everything you’re going to do in the next five years, when you’ve actually been in power for 14 years and haven’t done anything,” he charged.

Galloway gave the SNP’s commitments to close the attainment gap between rich and poor children, new ferry services and a children’s hospital in Edinburgh as more examples of “promise made, promise broken”. 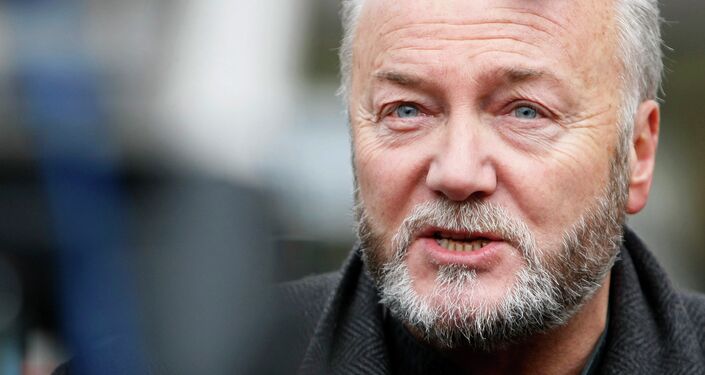 But the All for Unity leader stressed the SNP’s real aim was to “use your vote to take Scotland deeper into the Neverendum” — by claiming a mandate for a repeat of 2014’s defeated Scottish independence plebiscite. “Your vote has only one meaning for them — as a lever to try to break apart the United Kingdom,” he said.

With former SNP leader and first minister Alex Salmond’s new Alba party also standing on the list section, along with the SNP-allied Scottish Greens, a two-thirds majority of pro-independence MPs in the Holyrood parliament is a potential outcome of the May 6 election. All for Unity is urging voters to back the strongest contender from the main pro-Union parties — Conservative, Labour or Liberal Democrats — in each directly-elected seat, plus a regional list vote for themselves.

“I believe in the Union for the same reason I believe in a trade union: that we are stronger together, that divided we fall, and if we allow an injury to one, an injury will in the end be inflicted on all,” Galloway declared.

By contrast, the SNP planned to “turn grievance and grudge into a national religion,” he warned. “When their independence project goes sour, who do you think they are going to blame? Themselves, their project or are they going to the blame the ‘other’?” — a clear reference to the many English-born people resident in Scotland.

Galloway added that the UK’s exit from the “fading, failing European Union, which is falling apart at the seems” was an opportunity to “build a better Britain.”