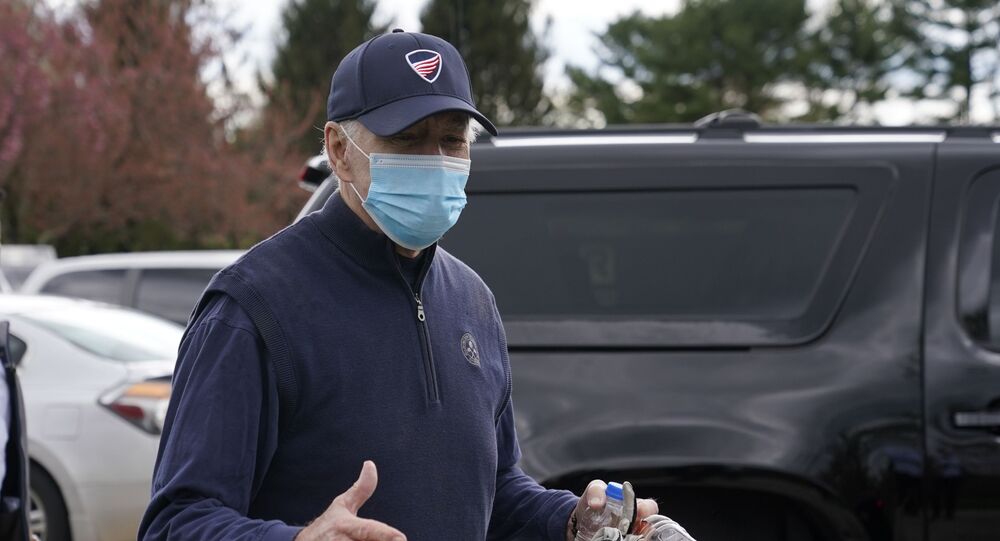 Until now, the Biden administration has declined to label the drastic increase in migrant numbers, which reached 172,000 encounters in March alone, as a “crisis.” Instead, he has referred to it as a “challenge,” blaming it on the Trump administration’s harsh migration and deportation policies.

US President Biden referred to the situation at the border as a “crisis” for the first time since it has begun, while defending his administration’s reversal on refugee policy the day before.

Last month, the head of the Department of Homeland Security, Alejandro Mayorkas, reassured the public that “the men and women of the DHS are working around the clock seven days a week to ensure that we do not have a crisis at the border, that we manage the challenge …”

However, critics have blamed the crisis on Biden’s immigration policies for motivating refugees to make the journey north, citing record numbers of migrants, overcrowded facilities, and alarming photos from the border.

On Friday, Biden found himself in a whirlwind with members of his own party when he signed an emergency presidential determination capping refugee admissions at 15,000 for the Fiscal Year 2021, thus adjusting the regional distribution of who is admitted.

This is the same number set by the Trump administration.

In February, Biden announced that the limit will be raised to 125,000 for FY2022, which starts in October.  He also said that he would work with Congress to make a “down payment” on that figure. Meanwhile, Secretary of State Antony Blinken recommended to Congress that the quota be raised to 62,000 for the current fiscal year.

Some prominent democrats strongly opposed such a step by the administration, who unanimously publicly called these figures “unacceptable.” 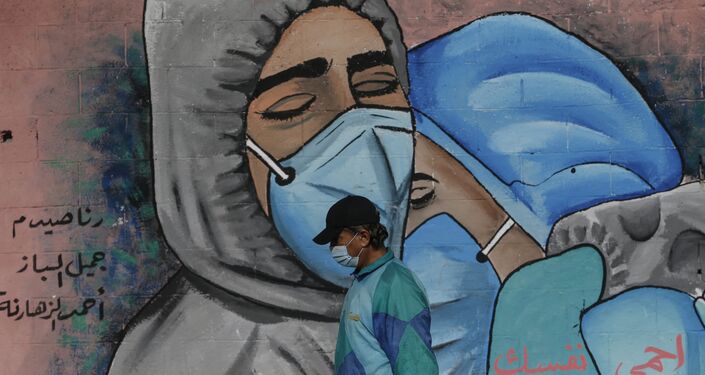 Several hours later, the White House reversed course on the refugee cap, blaming the media for the “confusion” and pledging to increase the number of refugees by the middle of next month. The administration’s spokeswoman, Jen Psaki, said that now that the refugee admissions reforms are in effect, a new revised limit will be revealed by the middle of May.

“While finalizing that determination, the President was urged to take immediate action to reverse the Trump policy that banned refugees from many key regions, to enable flights from those regions to begin within days; today’s order did that,” she said. “With that done, we expect the President to set a final, increased refugee cap for the remainder of this fiscal year by May 15.”

National Guard Troops Deployed to Secure Capitol for Biden Inauguration Will Be Armed, US Media Says