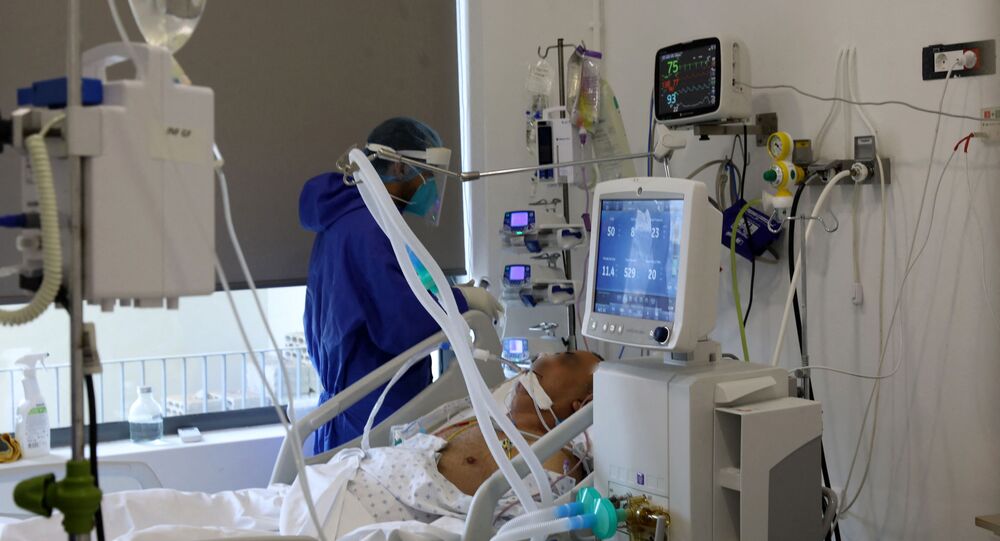 So far, Lebanon has vaccinated only 2.2 percent of its citizens. But to reach a herd immunity, it will need millions of vaccines and an impressive sum of money, cash that Beirut does not have.

Lebanon, a nation of nearly seven million people, has been witnessing a spike in COVID-19 cases in recent days.

Last week, the total number of infections exceeded half a million, while the death toll from the virus reached 6,778.

But while the numbers keep climbing, the mass vaccination drive that kicked off in mid-February is sputtering; and Dr Eid Azar, an infectious disease specialist at Beirut’s Saint George Hospital, says the moderate pace can largely be attributed to the low flow of the jab supply.

“We have been vaccinating 40,000 to 50,000 people a week – this is approximately the amount [of jabs] we are getting. The plan started with 75-year-olds and medical workers. Then it was expanded to 65-year-olds and above. The idea is that everyone, who registered to get a jab, will do so by the end of May”.

At the current pace, Lebanon has only vaccinated 2.2 percent of its population, which translates into approximately 300,000 doses having been administered so far.