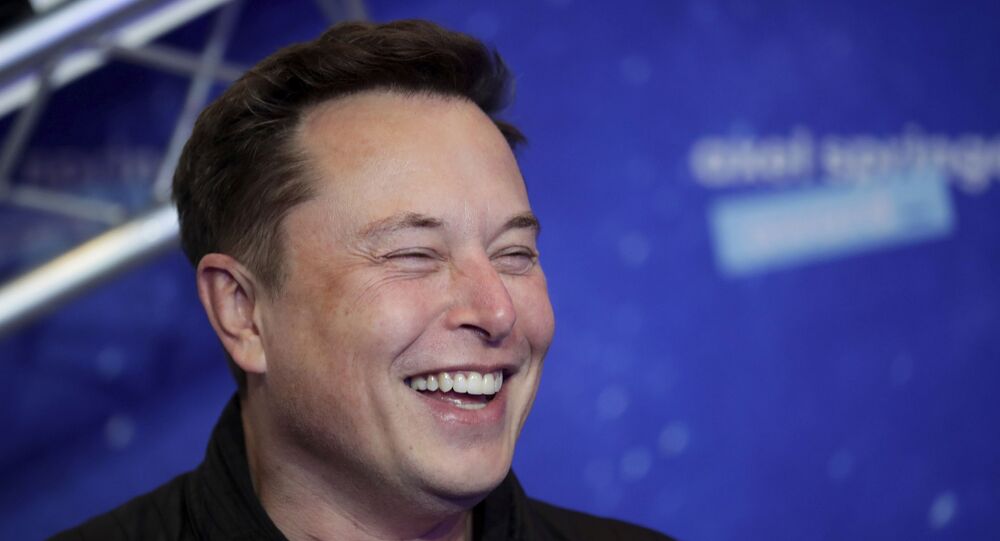 The tech maverick’s company SpaceX is working on a next-generation spaceship that is expected to dramatically reduce the cost of space launches and simplify space travel. The company previously said it plans to send the first space tourists to the Moon in 2022. Musk said SpaceX will land humans on the Red Planet before 2030.

Elon Musk has left Twitter ablaze after posting a statement about the importance of space colonisation. The 49-year-old said that making life multiplanetary is necessary as one day plants and animals on Earth will die. The tech entrepreneur mentioned Mars as a potential home for humanity.

​The post received almost 100,000 likes and drew a mixed reaction from netizens. While some users backed Musk and his attempts to colonise Mars…

nothing is impossible for humans, if you have a goal and you keep trying until you succeed u will

​…others deemed it more pragmatic to stay on Earth.

This is such a ridiculous concept.

And guess what. It will be a lot cheaper (by billions) to build those domes on earth than on Mars.

Only 2 reasons to go to Mars. Mining or population control.

​Many users contended that Musk should focus on preserving and improving life on Earth.

Why we don’t work honest to keep plants and animals stay alive on Earth, why we forgot about evolution, how many thousands years plants/animals need to adopt living on Mars? Safe Earth, not Mars

​Other netizens deemed that humanity is facing more acute problems.

Seriously dude! People dying. You need to put on your Jesus cloak and really walk the streets. Live in the ghetto for awhile with no money. Experience real life problems, like negligence and crime and the such. Who you taking to Mars? Demons? Humans are too traumatized, now.

That is well and good, but there are many pressing issues at hand that need attention; how is Japan going to dispose of their nuclear waste water without causing harm to the oceans and humanity; the worsening economic divide in the US/worldwide.. refugees, poverty, homelessness.

​Still others wondered what life on Mars would look like.

Will there be stable Internet on Mars?

What should be the first animal (besides humans) on Mars?

​Musk has been speaking about the importance of space colonisation for years. Initially, his company SpaceX planned to send humans to the Red Planet in 2024, but has recently delayed the project, saying it will likely occur before 2030. In September 2020, Musk shared his thoughts on establishing a permanent presence on Mars, noting that constructing a self-sustaining city will be difficult.

“I want to emphasise, this is a very hard and dangerous and difficult thing. Not for the faint of heart. Good chance you’ll die. And it’s going to be tough, tough going, but it’ll be pretty glorious if it works out”, he said.

SpaceX said its Starlink project, designed to provide high-speed broadband internet across the world, could also be used on Mars as a communication channel between Earth and the Red Planet.