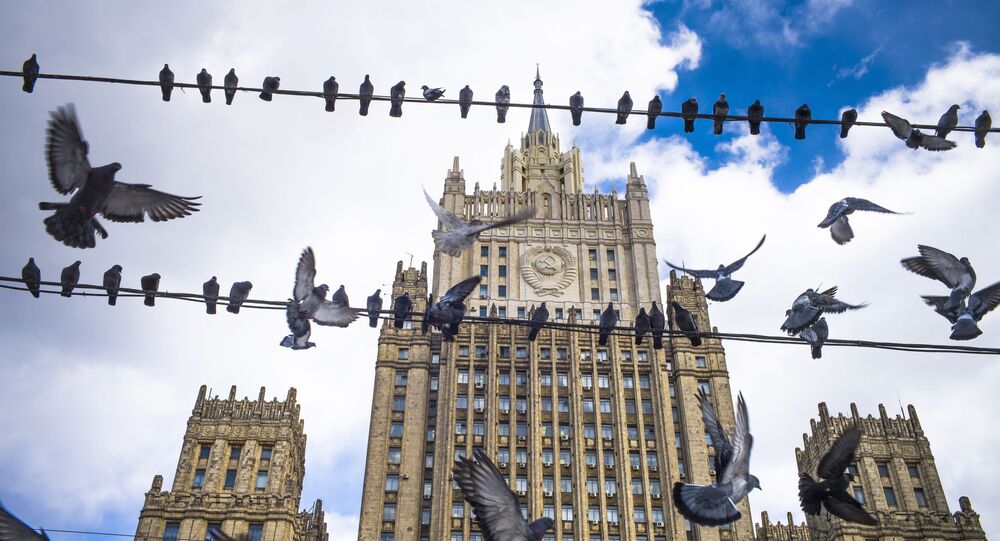 “Ukraine’s charge d’affaires in Russia, Vasily Pokotilo, was summoned to the Russian Foreign Ministry following the arrest of a Ukrainian consul. We do not agree with their accusations. It was a provocation staged by the Russian security services”, an unnamed diplomat at the Ukrainian Embassy in Moscow was quoted as saying by the news agency  Unian.

Oleksandr Sosoniuk, the Ukrainian consul, was detained on Saturday morning during a meeting with a Russian national who allegedly wanted to pass classified information to Ukraine. 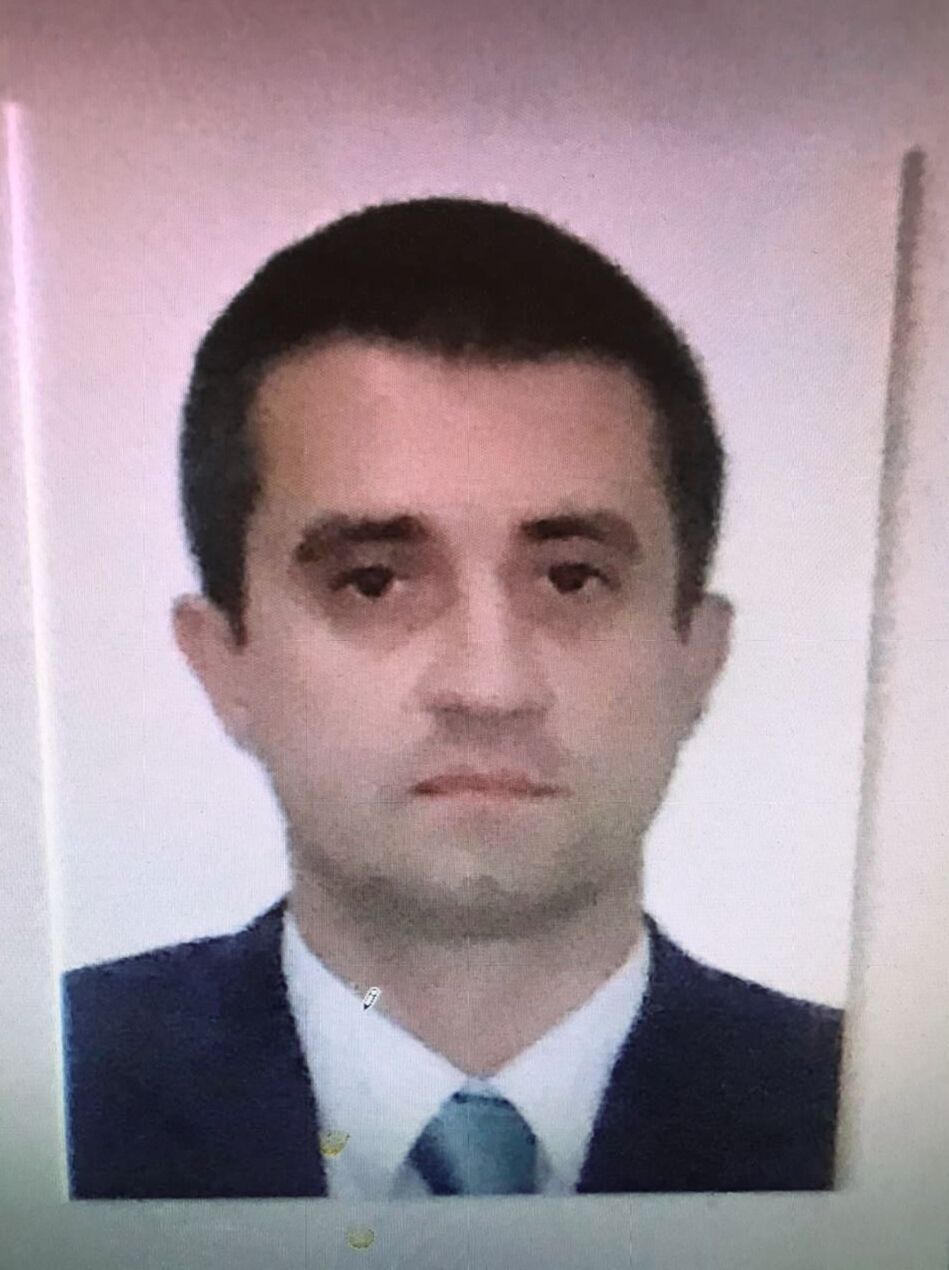 The diplomat was held in custody for several hours, a spokesman from the Ukrainian Foreign Ministry said. Kiev said it assessed the detention as a hostile action on the part of Russia and was preparing response measures toward Russian diplomats.

US Plan to Set up Base in Cyprus Can’t be Explained by Counter-Terror Strategy, Turkish Vet Says