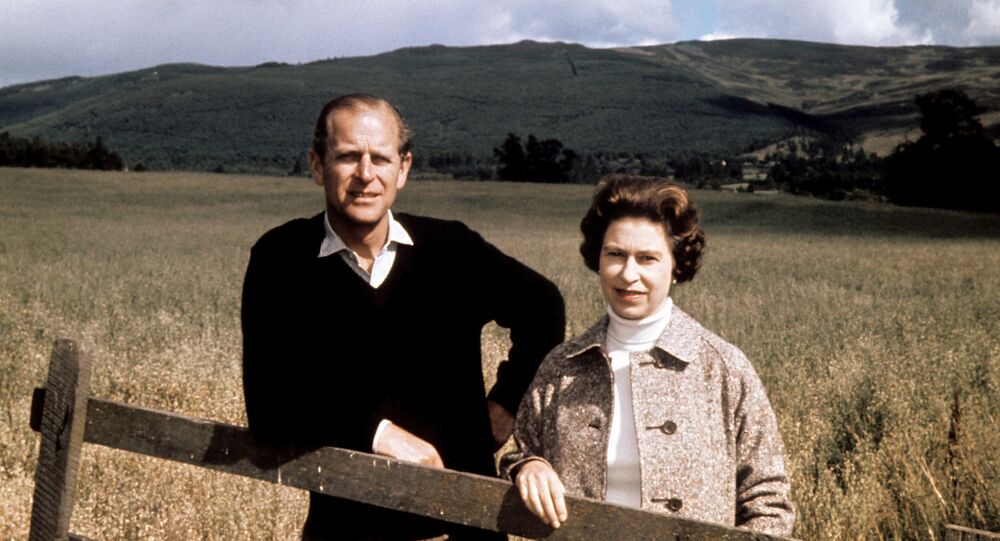 LONDON (Sputnik) – The Royal Family has posted a photomontage online to commemorate the long life of the late Prince Philip, who will be laid at his final resting place later on Saturday.

The video mixes public and private moments from the Duke of Edinburgh’s life. It is accompanied by an elegy to “The Patriarchs”, penned by Poet Laureate Simon Armitage.

The poem pays tribute to both the duke and the wartime generation he was part of.

“On such an occasion to presume to eulogise one man is to pipe up for a whole generation — that crew whose survival was always the stuff of minor miracle”.

The poem praises “husbands to duty” and “great-grandfathers from birth”, who in time “became both inner core and outer case in a family heirloom of nesting dolls”.

​Prince Philip passed away at the age of 99 on 9 April. He will be laid to rest by Queen Elizabeth II in the Royal Vault in St George’s Chapel at Windsor Castle. The service itself will start with a national minute of silence at 3 p.m. local time (14:00 GMT).