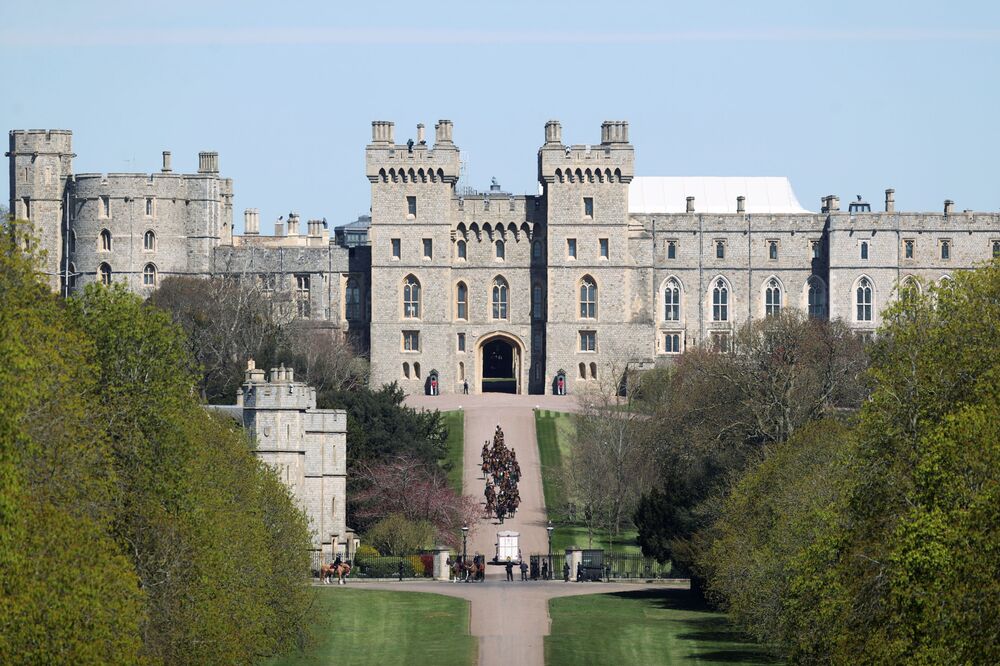 Prince Philip has been laid to rest at St George’s Chapel at Windsor Castle following a solemn ceremony attended by members of the royal family.

Buckingham Palace broke the news of his passing on 9 April. The Queen’s husband, who would have turned 100 this year, died peacefully at Windsor Castle. He was admitted to hospital earlier this year, where he underwent a heart procedure.

Prince Philip, born in Greece on 10 June 1921, had been married to Queen Elizabeth II since 1947. The couple marked their 73rd anniversary together on 20 November. They had four children: Prince Charles, Princess Anne, Prince Andrew, and Prince Edward.

Major Inconvenience: Behold Ever Given, The Ship Blocking Suez Canal

Beauty on Duty: Female Soldiers Standing Guard for Their Homeland

Stop Asian Hate: Protests Against Anti-Asian Violence in US