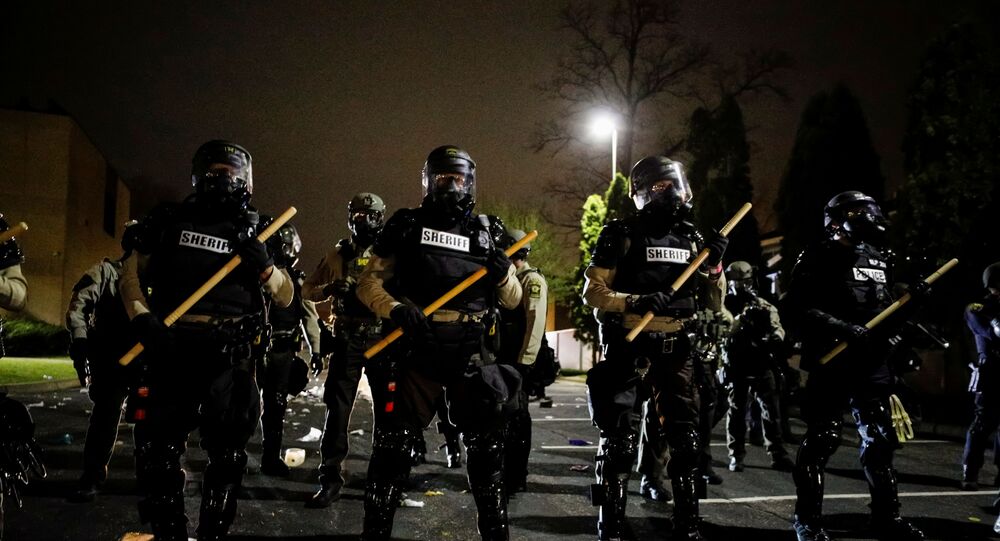 The US has been swept by protests again after 20-year-old Daunte Wright was fatally shot by a police officer. The fact that the incident took place several kilometres from the site where George Floyd died only fuelled public anger over what is believed to be police violence. Is there an option to end to police violence and public disorder?

Dr. Robert Gonzalez, an NYPD veteran and professor of criminal justice at St John’s University spoke to Sputnik about the flaws in the US police system. He thinks one unified policing system needs to be created in the US to stop civilians being killed. 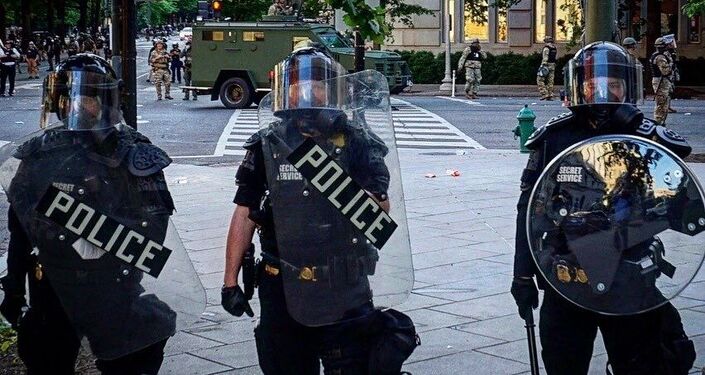 Sputnik: And what is your stance on the police system in the US in general? What needs to be changed?

Dr. Robert Gonzalez: Well, I think the president and the Department of Justice need to establish a panel of experts to create one system, one use of force guideline that every law enforcement agency in the United States must abide by. Right now, that’s not the case. So until we have one unified system, there’s always going to be confusion as to what’s appropriate and what the best way of dealing with use of force incidents, such as the ones that we’ve seen here in America over the course of the last year.

Sputnik: And what do you think should be done in order to implement this one unified use of force?

Dr. Robert Gonzalez: Again, they need to put together a panel of experts and create a new use of force continuum that’s endorsed and sanctioned by the federal government and supported by the federal, state and local law enforcement agency. So everyone has one system of use of force guidelines. Right now, there’s just too much confusion on what the best action is and the best way of handling a use of force incident.

By Giving Citizenship to BNO Passport Holders the UK Wants to Be in Sync With the US, Analyst Says