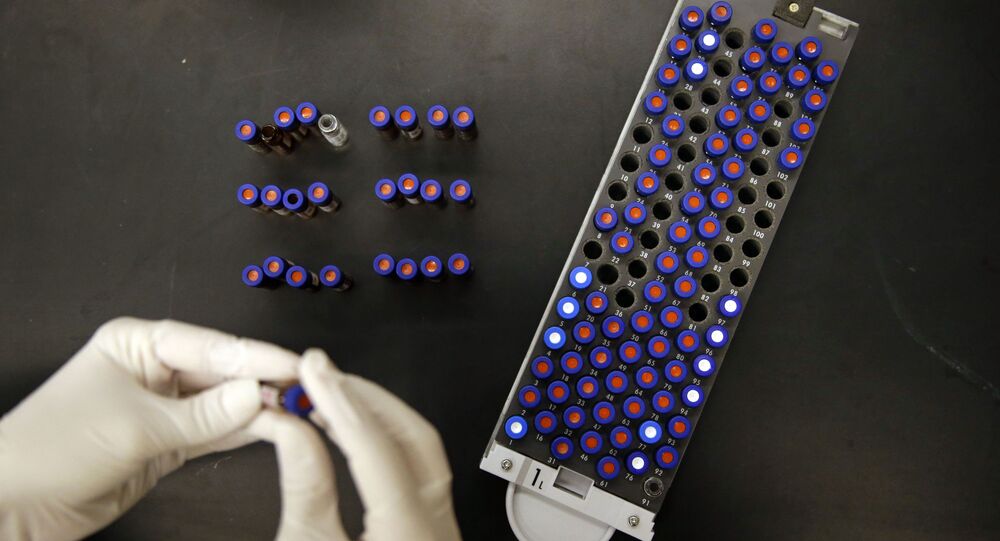 Back in 2019, the Trump administration placed federal funding restrictions on the use of human fetal tissue for medical research projects. The move resulted in the establishment of a Human Fetal Tissue Research Ethics Advisory Board, which subsequently reviewed and rejected 13 out of 14 grant proposals involving fetus tissue.

The National Institutes of Health (NIH) lifted the Trump-era restriction ban on fetal tissue research on Friday, removing the necessity of an ethics board and reopening access to federal funding for future research.

The shift came after Reps. Suzan DelBene (D-WA) and Mark Pocan (D-WI) introduced bill H.R. 6417, which prohibits the secretary of the US Department of Health and Human Services (HHS) from withholding funds related to research that involves human fetal tissue.

In a US House hearing on Thursday, HHS Secretary Xavier Becerra hinted at the reversal decision, praising it and emphasizing that the change was needed to incorporate innovative treatments and therapies for the American people.

In October 2020, Becerra, who served as the attorney general of California, led a coalition of 22 attorneys general that sent a letter to the US Department of Health and Human Services (HHS) and the NIH, claiming that the lack of federal funding for fetal tissue research would put an “unnecessary and ill-advised” limit on the knowledge needed to fight SARS-CoV-2, the virus that causes COVID-19.

Under the Trump White House, lawmakers moved to undo restrictions on fetal tissue research. At the time, Rep. Jan Schakowsky (D-IL) expressed that restrictions imposed on biomedical research using fetal tissue had a “chilling effect” on the ability of global experts to accurately respond to the COVID-19 pandemic. 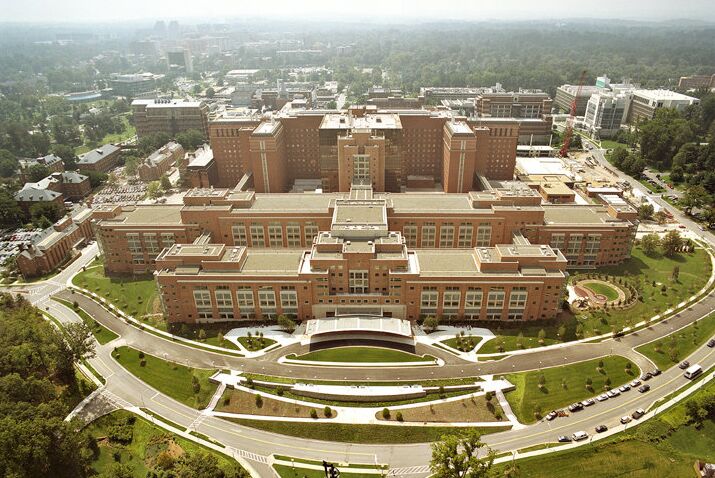 “Though [former] President [Donald] Trump claims almost every day that he is doing everything he can to find a treatment or cure to end the coronavirus pandemic, his restrictions on fetal tissue research are actively hindering the scientists who are trying to develop those therapeutics,” said Schakowsky.

“Research using fetal tissue plays an indispensable role in vital medical innovation that may result in a new age of vaccines for infectious diseases and treatment for debilitating diseases like ALS, Multiple Sclerosis, childhood leukemia, and now COVID-19,” she added.

Many anti-abortion groups are against the decision. A Twitter thread by The Charlotte Lozier Institute, a research and education institute of the Susan B. Anthony List, has called the move “barbaric” and claimed that the organs from fetuses were being used for humanized mice experiments, another issue that has called into question the ethical and moral standards of medical research.

Tom McClusky, president of March for Life Action, a pro-life policies organization, called the Friday development “very disappointing,” in a statement reported by The Hill.

“This type of experimental research is a gross violation of human dignity and is not where the majority of Americans want their tax dollars being spent,” McClusky said. “The government has no business creating a marketplace for aborted baby body parts.”

These developments come after the FDA halted restrictions earlier this week on the mailing of abortion pills during the pandemic, a move also met by applause and rejection from various lawmakers.

The NIH notice of the updated changes states that informed consent from donors is still an expectation, and that the research would follow any applicable federal, state, or local laws and regulations.

Alan Dershowitz Lashes Out at Bernie Sanders, Calls Him a ‘Self-Hating Jew’ Over Israel Comments