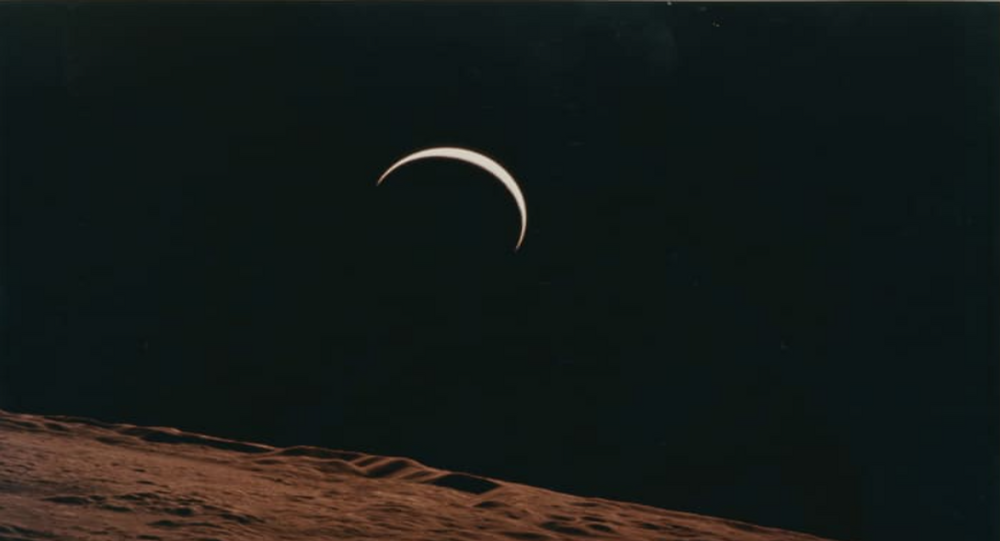 Researchers are pinning their hopes on the telescope’s super-advanced lenses to study the very onset of the universe, without the process being disturbed by radio interference from Earth.

NASA has announced a string of scholarships to support and encourage researchers to develop an array of projects. Among these is one to design the Lunar Crater Radio Telescope, to be planted on the moon’s far side, that would be tasked with analysing radio waves originating from space.

The super-long wavelength radio telescope would collect and further amplify them to facilitate follow-up research.

A moon-based radio telescope, as envisaged by the project which is currently in its early stages, would be able to observe the universe in wavelengths reflected by Earth’s atmosphere.

“This is the stage when the first stars were being formed in the universe, or even before that, when the first matter was formed but the stars hadn’t been formed yet,” Saptarshi Bandyopadhyay, a NASA engineer leading the effort on the project, told Business Insider.

The project, which is not NASA’s officially pronounced mission yet, has seen the research team be awarded $500,000 for it to continue efforts to work out the concept, whereby the lunar device would be able to map signals without radio interference from our planet. 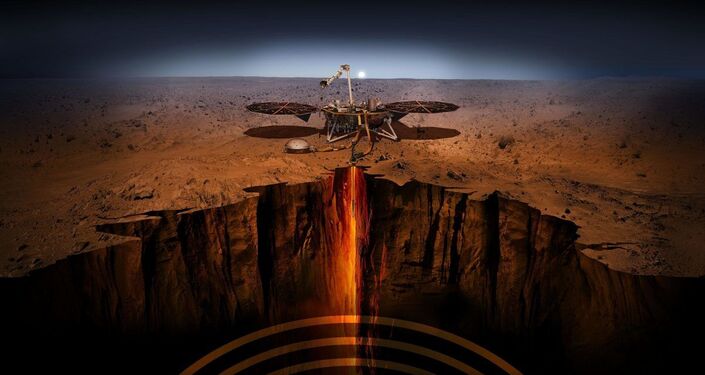 It is expected to work similarly to the Arecibo telescope, which broke down in Puerto Rico in December and has since been shut down.

The breakthrough telescope made key astronomical discoveries over the past few decades, including research of pulsars and assessments of near-Earth objects like asteroids and comets.

It held the title of the biggest device for astronomical observations until 2016, when China erected the Five Hundred Meter Aperture Spherical Radio Telescope (FAST).

‘No Use at All’: Finnish COVID-Tracking App Criticised for Low Efficiency