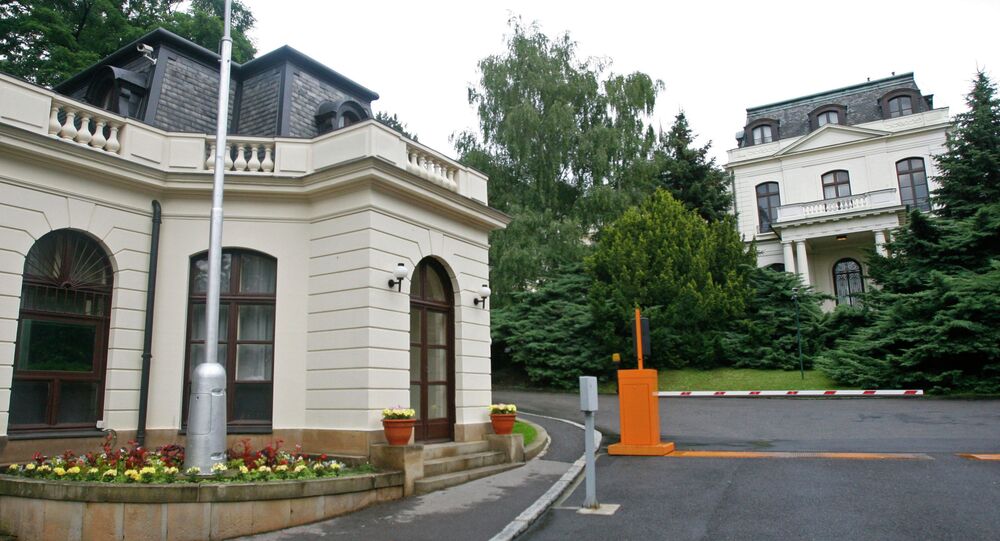 MOSCOW (Sputnik) – According to Czech media, the employees of the Russian Embassy in Prague were given 48 hours to leave the country.

Czech Interior Minister Jan Hamacek said on Saturday that 18 Russian diplomats would be expelled from the country on suspicion of being officers of Russia’s special services, Czech media reported on Saturday.

Prime Minister Andrej Babis, in his turn, said, as quoted by the Nova broadcaster, that the reason for the move is the suspicion that Russian military intelligence officers were involved in the explosion of an ammunition depot in Vrbetice in 2014.

“It caused enormous damage … But above all, two of our compatriots were killed there”, Babis said.

Russian Foreign Ministry spokeswoman Maria Zakharova said that Prague was “fully aware” of the consequences of the decision to expel 18 employees of the Russian Embassy in the Czech Republic. 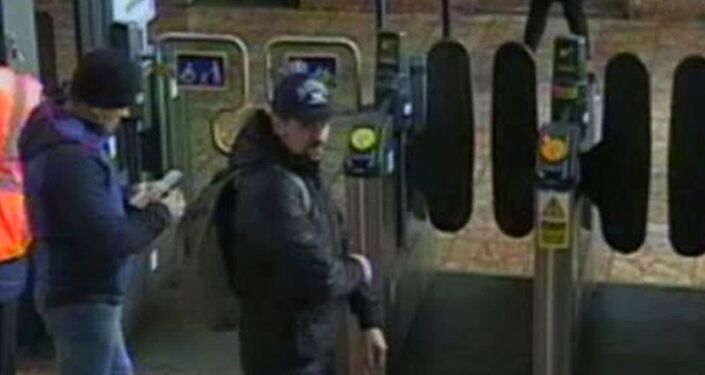 Relations between Russia and the Czech Republic soured last year, after the Czech magazine Respekt reported in April that a Russian diplomat had brought ricin, a deadly poison, into the country allegedly to kill Czech politicians involved in the dismantling of a statue to a Soviet war hero in Prague. The tensions subsequently resulted in reciprocal expulsions of diplomats.

In 2018, Prague also expelled Russian diplomats over the Skripal case. Sergei Skripal and his daughter were poisoned in March 2018 in the UK city of Salisbury. The United Kingdom believes that Russia played a role in what it calls a murder attempt, an allegation Moscow has denied, citing lack of evidence incriminating Moscow.

Greek Intel to Use Ultra-Modern System to Wiretap Conversations in Messengers, Reports Suggest

Irish PM Urges UK to ‘Move to Restore Trust’, Give ‘Meaningful Reassurance’ to EU on Brexit