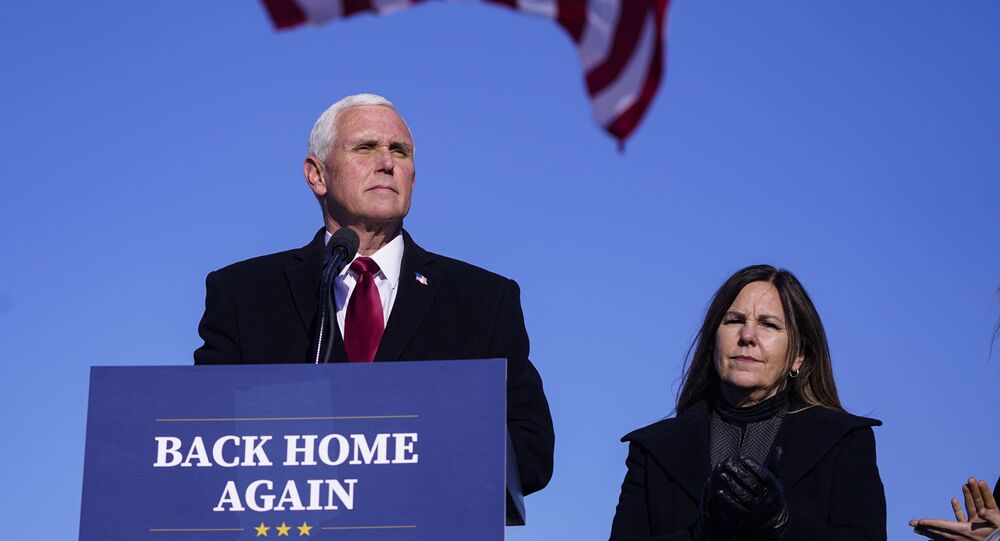 Pence previously revealed that he had been diagnosed with asymptomatic left bundle branch block prior to running for vice president. According to his office, he had problems consistent with a sluggish heart rate in the last two weeks, and he had the surgery at Inova Fairfax Medical Campus in Falls Church, Virginia.

Former Vice President Mike Pence underwent successful surgery to install a pacemaker on Wednesday after developing symptoms related to a sluggish heart rate, according to his office’s statement released on Thursday.

“The routine surgery was successful, and he is expected to fully recover and return to normal activity in the coming days,” the statement read.

In a statement, the former vice president thanked his doctors and relatives.

“I am grateful for the swift professionalism and care of the outstanding doctors, nurses and staff at Inova Heart and Vascular Institute, including Dr. Brett Atwater and Dr. Behnam Tehrani,” Pence said in the statement. “I also appreciate the consultation of my longtime Indiana physicians, Dr. Michael Busk and Dr. Charles Taliercio at Ascension St. Vincent. My family has been truly blessed by the work of these dedicated healthcare professionals.”

Since leaving office in January, 61-year-old Pence has largely stayed out of the spotlight, but he has remained active in the conservative movement.

Pence is widely speculated by the media of setting the groundwork for a presidential run in 2024. However, a candidate’s health and medical background play a big role in a political campaign.

Since leaving office, he has worked as a distinguished visiting fellow at the Heritage Foundation, where he writes a regular column and hosts a podcast, and as a scholar at former Wisconsin Governor Scott Walker’s Young America’s Foundation.

According to a CNBC report, when former President Donald Trump was diagnosed with the coronavirus in the final months of his reelection campaign, his health came under intense scrutiny. Trump, who is overweight and reportedly has a bad diet, has been accused of covering up his medical records by critics.

Pence was scheduled to give his first speech since leaving office later this month in South Carolina, but it is uncertain whether he’ll be able to attend after his operation.