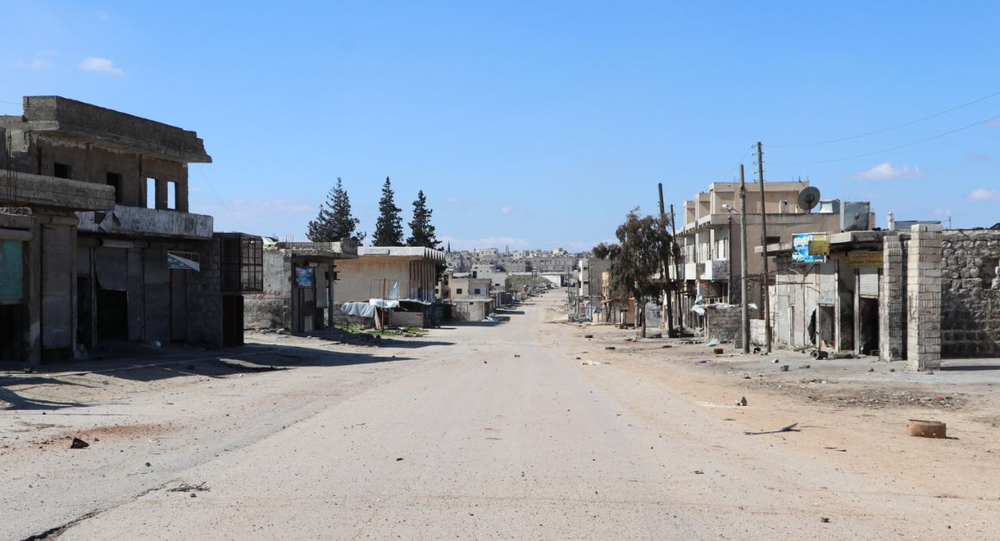 BEIRUT (Sputnik) – Damascus condemns and denies a report by the Organization for the Prohibition of Chemical Weapons (OPCW) that claimed that the Syrian military used chlorine in the town of Saraqib, the Syrian Foreign Ministry said.

Earlier this week, the OPCW’s newly-formed Investigation and Identification Team (IIT) released a report saying that there are “reasonable grounds” to believe that the Syrian Air Force dropped a chlorine bomb on the city of Saraqib in northwestern Idlib province in February 2018.

“Syria strongly condemns the content of the (OPCW) report and completely denies the use of poisonous substances in the city of Saraqib or in any other city or settlement in Syria,” the ministry said in a statement.

The ministry also said that the report contains “fabricated data” that resembles the “scandalous” OPCW report on an investigation into the use of chemical weapons in the city of Douma near Damascus in 2018.