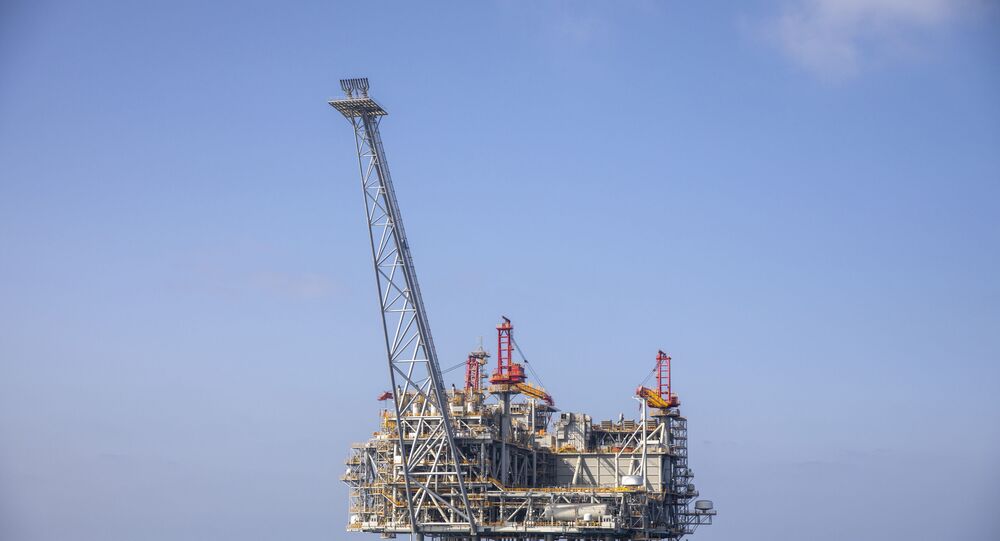 The two countries began maritime boundary talks mediated by Washington in October, but the negotiations stalled a month later amid an impasse caused by conflicting claims. The areas under dispute are known to be rich in hydrocarbon resources.

Beirut has amended the maritime boundary claim it had originally submitted to the United Nations by 1,430 square kilometres, with Michel Najjar, public works and transport minister of the country’s caretaker government, reporting on Monday that he had signed a document to that effect.

The decree must now be endorsed by caretaker Prime Minister Hassan Diab and President Michel Aoun, after which it would be sent to the UN.

The new claim partially overlaps with the Karish gas field, a large Israeli-controlled field thought to contain up to 2.1 billion cubic feet of natural gas. Tel Aviv previously rejected Beirut’s claims that Karish was part of Lebanon’s exclusive economic zone, with the country’s energy ministry stressing in November 2020 that negotiations on the matter were out of the question.

Earlier, media reported that David Hale, US under secretary of state for political affairs, would visit Lebanon to try to pressure the government not to expand its maritime claim, and instead give up claims to the roughly 1,400 square km of sea area, which would allow Israel to solidify its control over the hydrocarbon-rich maritime territories. 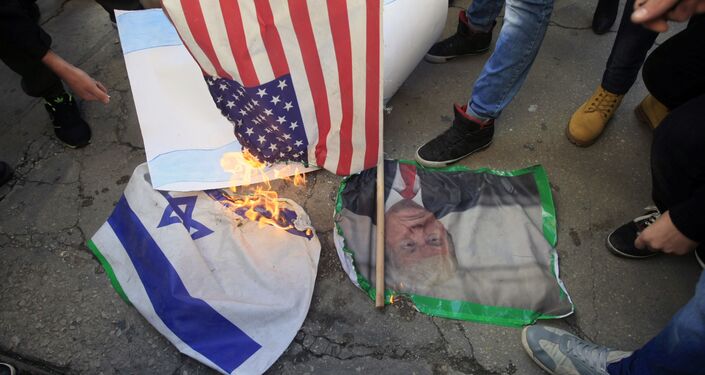 UN-sponsored, US-mediated talks on resolving the maritime dispute between Lebanon and Israel stalled late last year due to overlapping claims, with outgoing Secretary of State Mike Pompeo saying in December that “regrettably, despite goodwill on both sides, the parties remain far apart.”

Before that, some pro-Israeli observers speculated that the successful signing of a maritime boundary deal could prompt Beirut to join the other Arab states recently signing normalization of relations agreements with Israel. However, others expressed fears that Israel’s drilling and exploration activities in disputed areas threatened to unleash a new war.

Relations between Lebanon and Israel have been poor for many decades, with Tel Aviv annexing a strip of Lebanese territory known as the Shebaa Farms in 1981, in a move rejected by the United Nations as “null and void and without international legal effect.” Tel Aviv invaded Lebanon during the 1982 Lebanon War, and stationed troops in the southern part of the country until the year 2000. In 2006, the two countries fought a 33 day war, with Lebanon’s Hezbollah militia forces fighting the crack Israeli military into a stalemate in urban warfare before the signing of a UN-brokered ceasefire.

Buried Peace and Ignored Rights: What’s The Prospect For Palestinians if Netanyahu Gets Re-Elected?

White House: US to Seek Ways to Improve Saudi Defences Amid Houthi Attacks