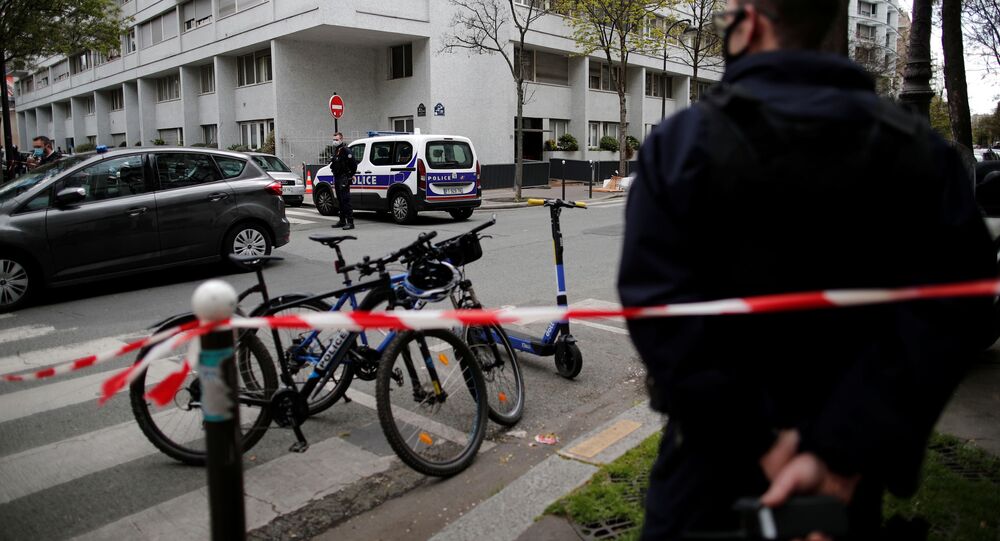 PARIS (Sputnik) – A gang could be behind the deadly shooting that broke out outside a hospital in Paris on Monday, the prosecutor’s office told Sputnik.

Earlier in the day, an unknown individual shot dead a man and injured a woman outside the Henry Dunant hospital in the 16th arrondissement of the French capital. The attacker is on the run. The area has been cordoned off. According to media reports, the injured woman is a hospital security staffer.

“The investigation, assigned to the criminal brigade, is now being conducted on charges of murder, attempted murder committed by an organized gang, and criminal conspiracy,” the Paris prosecutor’s office said.

According to the office, the victim is a 33-year-old man, who was not known to law enforcement agencies. The injured woman, also 33, is in a hospital in serious condition. The initial investigation revealed that there was no connection between the woman and the man and that the deceased was the shooter’s target.

Francis Szpiner, the mayor of the 16th arrondissement of Paris, where a shooting incident took place earlier in the day, confirmed that the most likely motive behind the attack was settling scores.