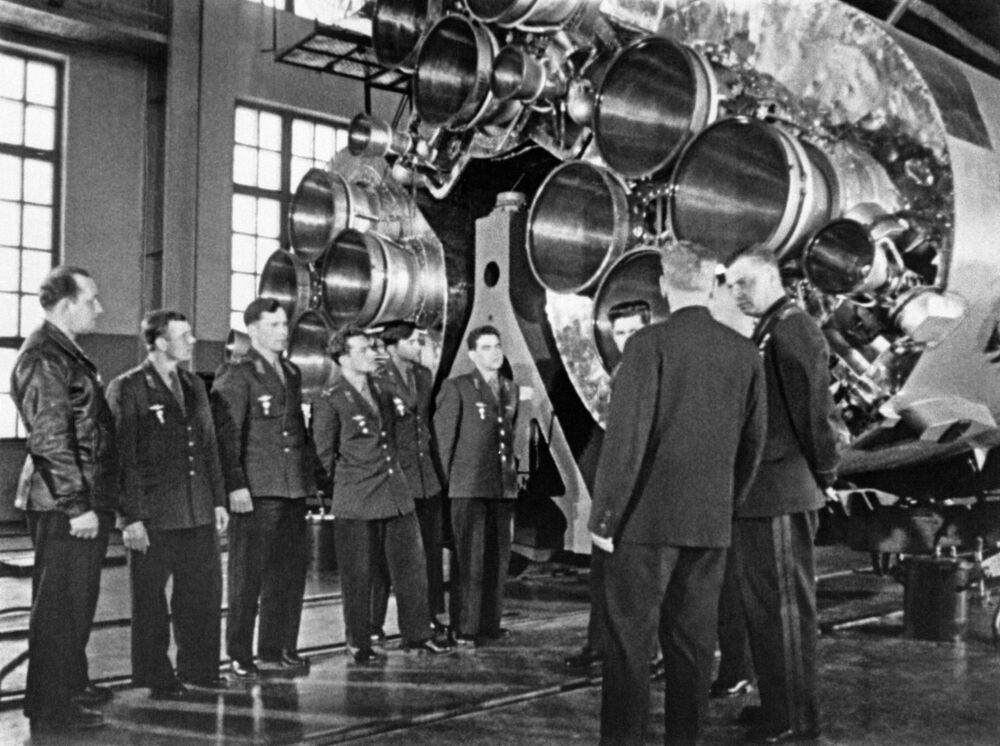 On this day 60 years ago, Yuri Gagarin became the first man to fly into space. Not only did the cosmonaut demonstrate the brilliance of Soviet science – he showed how far humans can push their minds and bodies.

The “Vostok-1” spacecraft was launched on the morning of 12 April 1961 at 9:07 am Moscow time from the steppes of Kazakhstan. It took off from the at the time relatively unknown Baikonur Cosmodrome – and its pilot Yuri Gagarin became the first human to journey into outer space. The event was a massive step for human space travel.

At the beginning of the mission Gagarin was just a cosmonaut but he touched back down on Earth as a hero, and soon became a celebrity. People treated him like a rockstar – every young Soviet boy’s dream was to follow in his footsteps.

Check out Sputnik’s photo gallery to feel the emotion of this day 60 years ago, when Gagarin achieved what many thought was physically, technologically, and emotionally impossible.