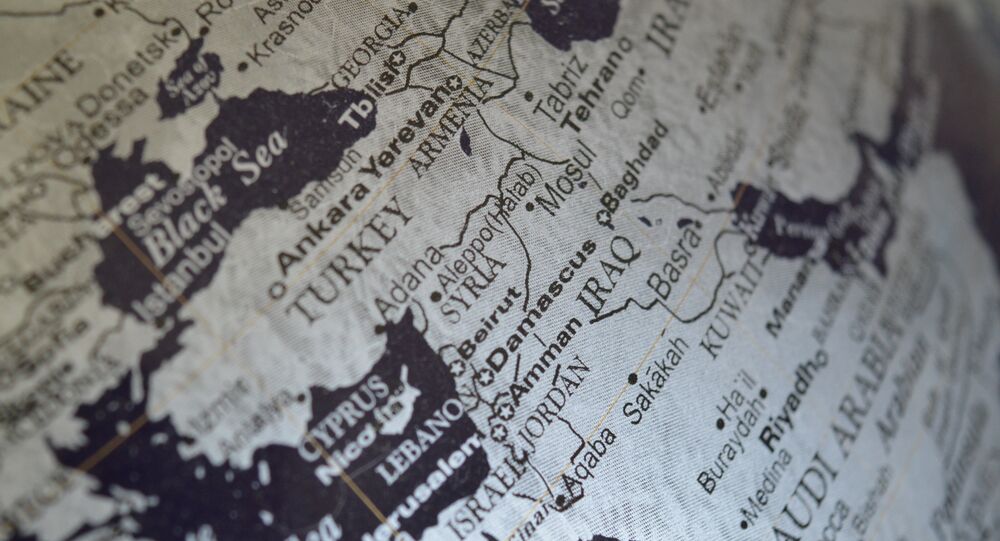 The Middle Eastern country of Israel declared its independence from the British Empire in 1948, and the United Nations granted the state of Israel membership one year later.

Never-before-seen photos reportedly taken by a Nazi pilot appear to show the Israeli lands before the state of Israel was proclaimed, according to Haaretz report.

The photos show the cities of Tel Aviv and Haifa, with an overturned ship visible near Haifa identified as the S.S. Patria. The pictures are said to have been taken on 24 June, 1941, by a pilot of a Nazi German air force plane.

“The photography mission that captured the Patria was the longest and most complex sortie executed by the Nazis in the skies of pre-state Israel during the war”, the report explained. “For 80 minutes, the Junkers plane flew over Palestine and Transjordan. It photographed Tel Aviv, the Jordan Valley, Tiberias and an airport near Amman.”

​According to Haaretz, 286 photographs from 50 sorties by Nazi German planes above the Palestinian lands have been found in the National Archives of the US. Over 1 million photographs were reportedly taken by the Luftwaffe during the war.

The state of Israel declared its independence from the British Empire in 1948, and was admitted the United Nations one year later, in 1949.

Netanyahu Vows ‘Not to Allow a Nuclear Iran,’ Even at Cost of Israel’s ‘Friction With US’