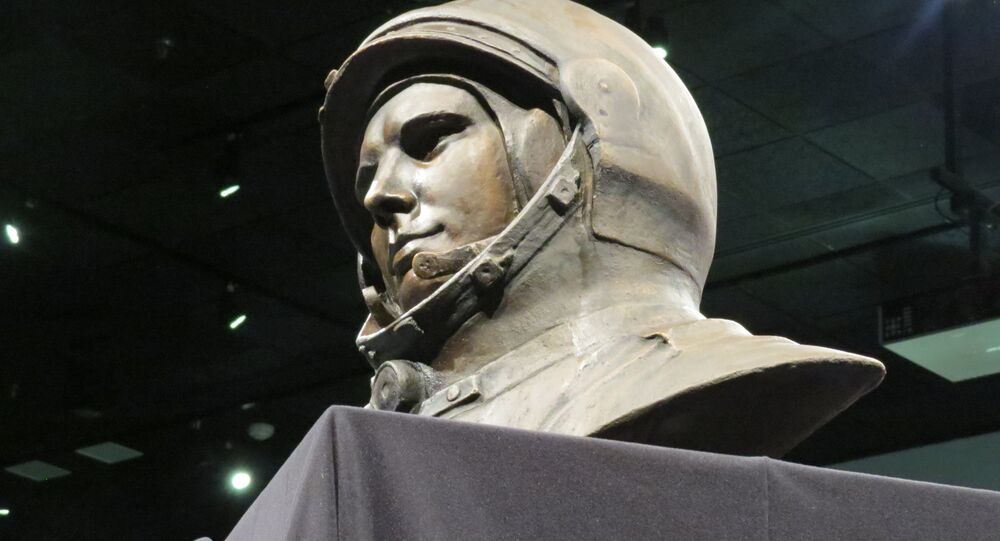 Monday marks the 60th anniversary of Gagarin’s space flight – the first in human history. On April 12, 1961, Gagarin pronounced his famous “Poyekhali!” (Let’s Go!) as the Vostok spacecraft lifted off the ground, taking the first person ever to space. After orbiting the Earth once, the re-entry module landed on the territory of what was then the Soviet Union.

“Gagarin’s flight, like Alan Shepard’s a month later, was life-changing for not just the Soviet Union and the US but for everyone on this planet,” Zelibor said. “It showed us all, we do not need to be bound by Earth’s gravity because we have an entire universe to explore.”

April 12th, he added, “is the day that everything changes for humanity”.

“One of us from the entire human race takes that first journey into space and after that, we all begin to follow. It’s part of the reason we hold so many explorers in such high esteem,” Zelibor said. “They’ve done something that no one had ever done before, and that spark they offer is all it takes to give someone else the initiative and courage to give it a go and take their bold step forward next.”

US Presidential Candidate Bitten by a Bat Cancels Rally Appearance