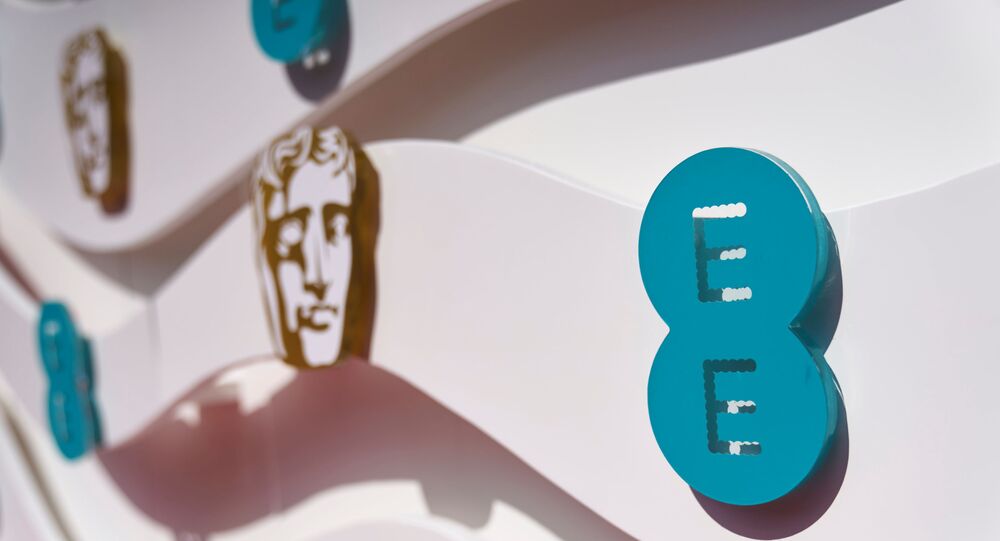 The 74th British Academy for Film and Television Arts (BAFTA) awards cerermony was held virtually on Sunday at the Royal Albert Hall in London. Hosted by TV presenters Edith Bowman and Dermot O’Leary, the awards paid tribute to over 40 artists from the global film industries who died last year, including Chadwick Boseman, Sean Connery and others.

Fans of late Bollywood stars Rishi Kapoor and Irrfan Khan turned emotional after the two iconic actors of the Hindi film industry were honoured during a tribute at the 74th British Academy for Film and Television Arts (BAFTA).

Heartbroken by the great loss to the industry, netizens have taken to social media to express their sorrow.

It’s going to be a year to irfan’s and rishi Kapoor’s demise!! https://t.co/DsKOvDJXF0

Irrfan Khan, who featured in many Bollywood and Hollywood films including ‘Maqbool’, ‘The Namesake’, ‘The Amazing Spider-Man’, ‘Jurassic World’ and others, died on 29 April 2020 after battling neuroendocrine cancer for two years.

Rishi Kapoor, who shot to fame as one of the most romantic actors of Bollywood, who had worked in iconic films such as ‘Bobby’, ‘Chandni’, ‘Amar Akbar Anthony’, and others, died on 30 April 2020 after a two-year-long battle with blood cancer.