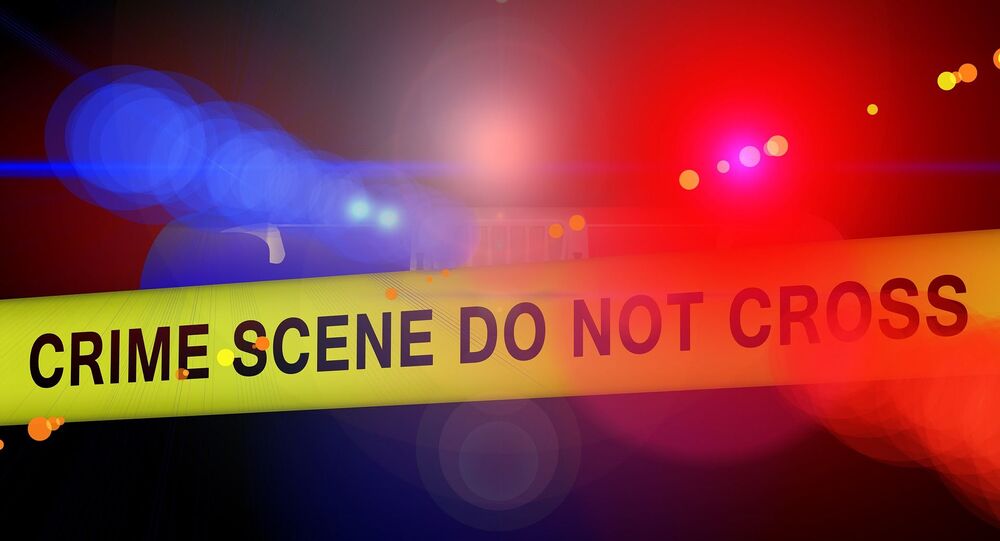 MOSCOW (Sputnik) – A shooting at a 24-hour convenience store in the US state of Missouri left one person dead and injured three others, according to US media.

According to WIS TV, the shooting occurred early on Saturday morning at the Snappy Mart convenience store in Koshkonong, a town near the Arkansas border.

According to Sgt. Jeff Kinder with the Missouri State Highway Patrol, the victim who died lived out of state; one of the injured people also lived out of state. Kinder said, cited by WIS TV, that the three injured in the shooting are in critical condition at a Springfield hospital.

The Missouri State Highway Patrol confirmed to The Hill that one 28-year-old suspect was in custody for the shooting.

According to WIS TV, investigators say there is a connection between the shooter and at least one of the victims.