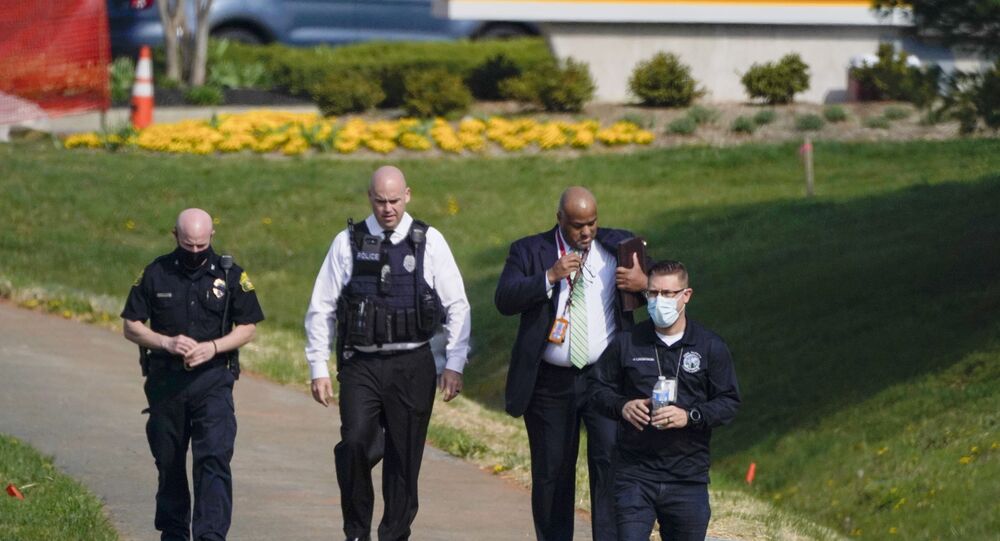 The Law Enforcement Officer’s Bill of Rights (LEBOR) is legislation intended to protect police officers from investigation and prosecution that arise during the performance of their duties.

Maryland is the first state to repeal the Bill of Rights – a set of laws setting the specifics of due procedure for investigations into police misconduct – and introduce reforms to the policing system of the state.

The new law will provide civilians with more oversight power, while also limiting the use of force by police officers and requiring certain “no-knock” warrants to be approved by both a supervisor and a state attorney and be between 8 a.m. and 7 p.m., barring “exigent circumstances”.

The legislation was passed despite the governor’s veto of three bills from the police reform package, including the repeal of job protections in the police disciplinary process, expansion of public access to records in such cases and penalties for use of excessive force.

Explaining his move, Hogan wrote in his vetoing message that he believed the measures would “further erode police morale, community relationships, and public confidence.”

“They will result in great damage to police recruitment and retention, posing significant risks to public safety throughout our state,” Hogan said.

He was not the only one to oppose the legislation. Republican Senator Robert Cassilly also voiced concerns about the bill, describing it as “anti-cop”.

“It allows for hindsight review of folks sitting in the easy chairs to judge people who made split-second decisions in volatile situations”, Cassilly remarked.

Advocates for police reform claim that the policing system in the state is “broken”, and assert that rights of police officers must not be “held above” the rights of civilians.

“Maryland is leading the country in transforming our broken policing system,” Maryland House of Delegates Speaker Adrienne Jones, a Democrat, tweeted on Saturday after overriding Hogan’s vetoes. “Now, for the first time in our nation’s history, the rights of officers will not be held above the rights of individuals, and policing in Maryland will be transparent and citizen-centered.”

​The move to reform the police system by repealing the police Bill of Rights comes amid nationwide debate in the United States regarding the role of law enforcement, after an uproar caused by death of a black man, George Floyd, at hands of a police officer in May 2020. The incident triggered a wave of protests against racism and police brutality, with some evolving into violent riots.

It also prompted calls to “defund” and “abolish” police departments around the country, with several supporters of the idea attacking and harassing police officers. After police funding has been cut in some US regions, several major cities have reportedly seen an increase in homicides.

‘I’m a Crazy Guy’: Giuliani Says Dominion’s $1.3 Bn Defamation Lawsuit Might Be Good News for Him