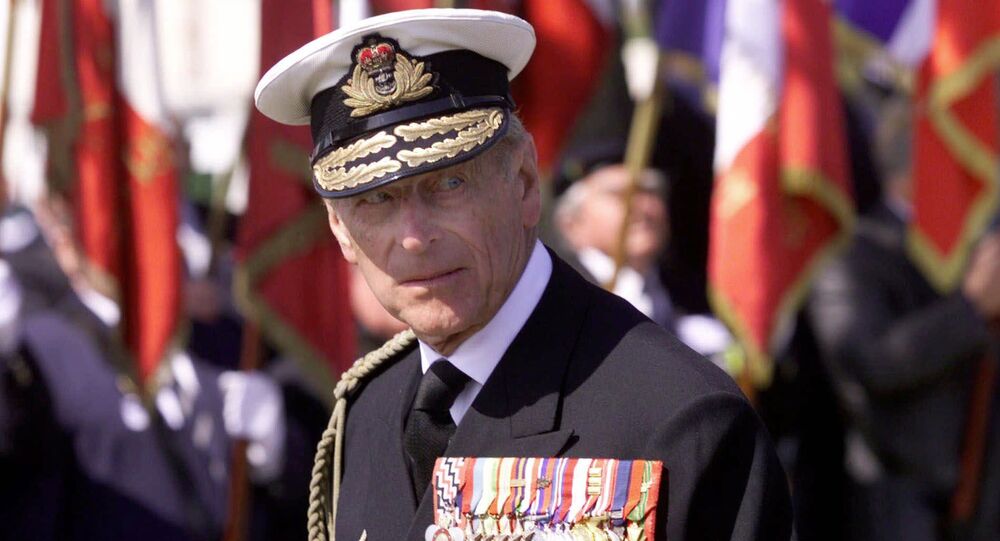 The Duke of Edinburgh has suffered a number of health issues in the past three years, ending up in hospital in February 2021, several weeks after he received COVID vaccine.

Prince Philip, the husband of Queen Elizabeth II, died on Friday, at the age of 99.

On 16 February, he was admitted to the King Edward VII Hospital in London as a “precautionary measure” on the advice of his doctor after feeling “unwell”, Buckingham Palace revealed.

The Duke of Edinburgh, who was due to celebrate his 100th birthday on June 10, had not been feeling well for some time, royal sources told the media, but apparently, he walked into the hospital without aid.

UK to Require IT Companies to Hand Over Details of Authors of Racist Comments, Reports Suggest